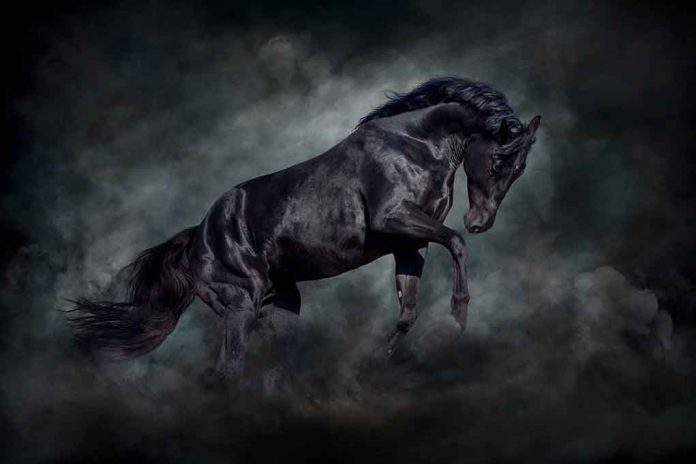 Dark Horse MAGA Candidate’s WIN Could Be A Massive Sign…

This was J.R. Majewski, who won the GOP nomination to Ohio's 9th Congressional seat yesterday https://t.co/JFITiTEldr

Democrats have attempted to characterize Majewski as a QAnon supporter. However, he vehemently denied the claim during a 2021 interview with The Toledo Blade.

Do you think Republicans can take advantage of recent redistricting efforts and reassume control of the House and Senate?