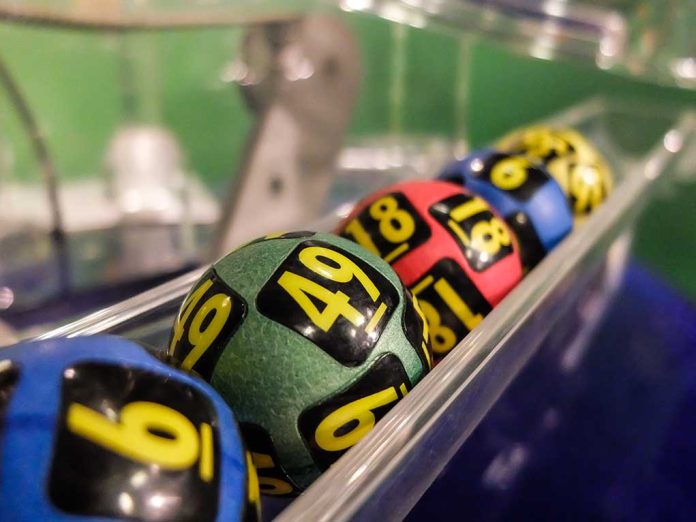 (RightWing.org) – Left-wing activists have found a new source of systemic racism — the lottery. Of course, even Liberals can’t actually claim that plastic balls in a drum know what numbers to avoid because a non-white person holds the ticket, so they’ve come up with a different explanation. Obviously, the possibility the lottery might not be racist never crossed their minds.

CNN published a news report on Wednesday indicating critics are taking aim at the lottery system for "systemic racism" after Powerball's $2 billion payout this week. https://t.co/nE8uw9FA7k

Les Bernal, who heads the pressure group Stop Predatory Gambling, has claimed that state lotteries are fraudulent and a form of “systemic racism.” According to Bernal, low-income Americans are so unintelligent that they see lotteries as an investment that will pay their rent, medical bills or college tuition and don’t understand that they probably won’t win.

Bernal went on to claim that because low-income people spend a higher share of their income on lottery tickets than the rich and low-income communities have disproportionate numbers of non-white people, this means the lottery itself is systemically racist.

Now, Bernal wants to take that dream away because he’s seeing racism where none exists.