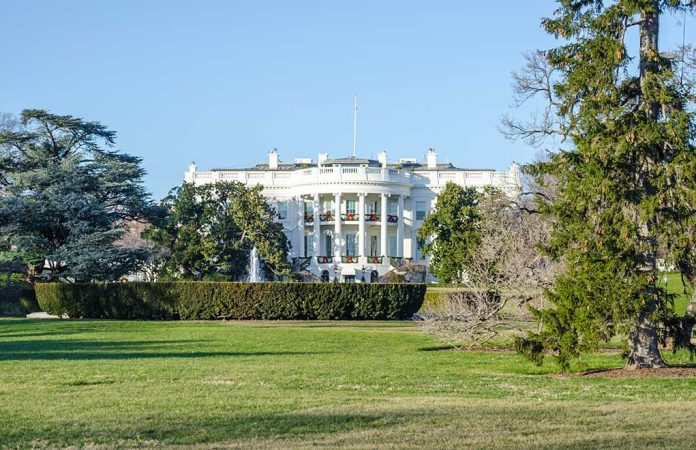 (RightWing.org) – Americans continue to struggle to recover from the devastation wrought by the COVID-19 pandemic. However, business is booming, and the money is flowing on K Street — as long as a person or lobbying organization has the right connections.

For instance, Sudafi Henry — President Biden’s former legislative affairs director during the Obama administration — raked in over $1.7 million in second-quarter earnings this year. Most of the funds came from notable clients like Facebook, Lyft, the American Healthcare Association, and others. That earning level is roughly two times what he collected during the same time period year-on-year.

Similarly, Christopher Potala, a senior aide during Biden’s time in the Senate, took in about $930,000 during the same time period. That’s roughly three times what he took during the year prior.

Top Biden adviser Steve Ricchetti’s brother, Jeff Ricchetti, brought in about $850,000 in second-quarter earnings, more than four times his take for the same period in 2020. His clients include huge corporations like TC Energy and General Motors, who ramped up money flow shortly after Congress recognized Biden’s 2020 election win. According to the adviser’s required earnings filings, Amazon paid Richhetti about $90,000 as part of an apparent effort to dodge online marketplace regulations.

Ironically, Biden promised transparency during his term in office if elected. So, why is America finding this information out through the efforts of news agencies and not White House disclosures?