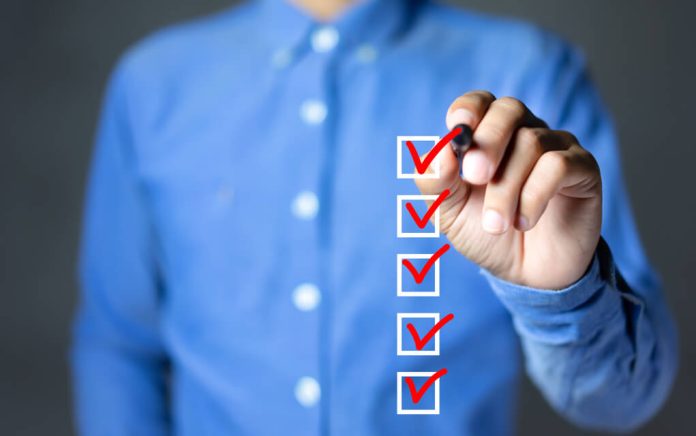 (RightWing.org) – The Second Amendment includes the words, “…the right of the people to keep and bear Arms, shall not be infringed.” Yet, lately, it often feels like many officials want nothing more than to implement more gun control. During a national address on June 2, President Joe Biden assured Americans that he doesn’t plan to take away anyone’s constitutional rights. Unfortunately, he almost immediately walked that statement back.

“…the Second Amendment, like all other rights, is not absolute,” the president explained. Biden also said restrictions on firearms have always existed in the US.

Notably, Biden made big and immediate gun control promises throughout his presidential campaign; he has not yet followed through on them. In his speech, he once again promised to tighten gun-owning requirements while also threatening to ban certain guns. The president tried to assure viewers that he wasn’t trying to take away anyone’s legal firearms. The two statements couldn’t have been more conflicting.

Biden suggested banning assault weapons and high-capacity magazines. He also wants to raise the age of lawful gun ownership from 18 to 21 and repeal liability shields that protect firearms manufacturers from lawsuits.

University of California law professor John Yoo told Fox News highly populated states with high crime rates and rural states with low crime rates have different gun regulation needs. He worries that some of Biden’s suggestions “might run afoul of the Second Amendment.” Blanket guidelines could do more harm than good; why not let states decide for themselves?

At a recent emergency judiciary hearing, Congressman Mondaire Jones (D-NY) stated that “weapons of war” should be taken away from civilians. He also threatened to abolish the filibuster and expand efforts to push Democratic Party gun laws if the GOP attempts to push back.

"You will not stop us from passing [gun control]. If the filibuster obstructs us, we will abolish it. If the Supreme Court objects, we will expand. We will not rest until we've taken weapons of war out of our communities." pic.twitter.com/0x3t1aJXBn

The Truth About Assault Weapons

Many legal guns available to everyday citizens look similar to military firearms, but they’re not the same. Currently, fully automatic weapons are heavily restricted. The overwhelming majority of legal guns operate similarly to hunting rifles, even if they appear automatic in style.

The term “assault weapon” does not carry any specific legal or legislative definition. Instead, it typically refers to fully automatic military-grade firearms. Some individuals think certain semi-automatic rifles, such as the AR-15, also belong to the same category. That leaves a lot of room for personal interpretation, which could lead to government overreach.

What do you think? Is the president of the United States entitled to change the rights granted to each citizen in the Constitution, or is gun control best left up to each individual state?