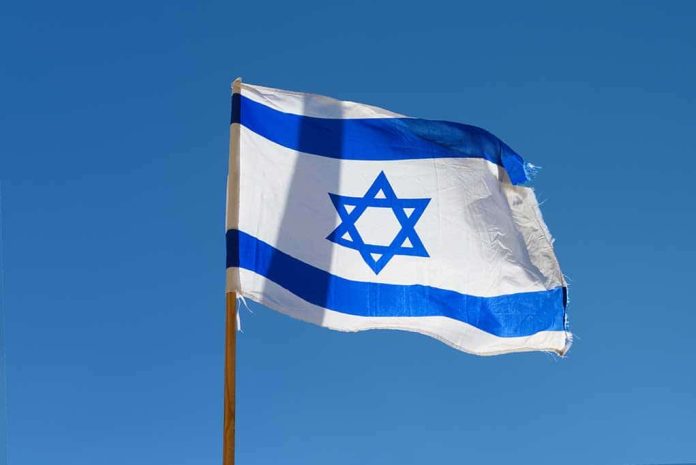 (RightWing.org) – The National Education Association (NEA) claims to be nonpartisan, “as diverse as the students [they] represent.” In truth, they are as partisan as it gets. They started supporting liberal politics decades ago. A Wall Street Journal piece from 1996 noted that teachers’ unions like the NEA “nominated Bill Clinton in 1992 [and] are funding his re-election now.” Most recently, its political action committee donated more than $1.8 million to candidates during the 2020 election cycle, with 97.19% of it going to Democrats.

In light of that information, it should come as no great surprise that the NEA wants its members to “recognize” Palestine’s “existence and sovereignty.” The subject arose during the organization’s annual meeting, held from June 30 to July 3. Unsurprisingly, NEA members passed the resolution, and it was “referred to the appropriate committee” for future action.

The resolution brazenly referred to Israel as “Occupied Palestinian Territory” and stressed the need for its networks to educate the American public about Palestinian struggles, including the alleged “detention and abuse of children.” It also called for its state and local officials to protect the rights of its pro-Palestinian members. The NEA is reportedly ready to officially endorse the creation of a Palestinian state once committee members conduct a review of the measure.