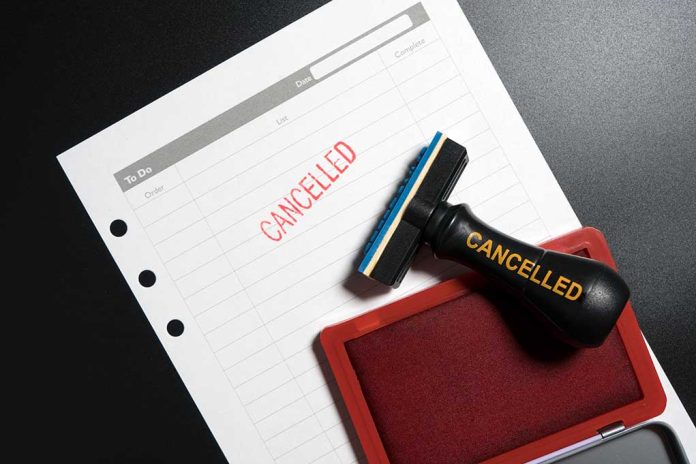 (RightWing.org) – The British government has axed most anti-COVID rules and moved towards living with the virus. The move is a defeat for Liberals who have been constantly pushing for more restrictions on individual freedoms.

Sajid Javid announces three changes as part of England's return to Plan A:

On January 19, British Prime Minister Boris Johnson announced that the “Plan B” restrictions introduced in early December to slow the COVID-19 Omicron variant would be allowed to lapse when their sunset clause triggers on January 26. With COVID infection levels falling across most of the UK, the Conservative Party leader said the Omicron wave has peaked and intensive care cases are falling.

The Plan B restrictions consisted of renewed work-from-home guidance, a mask mandate in stores and on public transport, and a requirement to prove vaccination status using a “COVID passport” before entering nightclubs or major events. All these rules will expire on Wednesday night except the work from home rule, which ended immediately. Johnson told the House of Commons that as of January 27, “the government will no longer mandate the wearing of face masks anywhere” and added that self-isolation rules will probably end in March.

There’s some resistance to Johnson’s move. Teaching unions are defying the government and insisting students continue wearing masks, while the devolved administrations in Scotland, Wales and Northern Ireland are hanging on to their own stricter rules even though they don’t seem to have had any effect – COVID rates are no lower than in England.

With the UK now clearly determined to get back to normal life, is President Biden likely to follow Johnson’s example? The White House could certainly use a win right now – but the Democrat left might be too married to masks and mandates to accept any return to freedom.