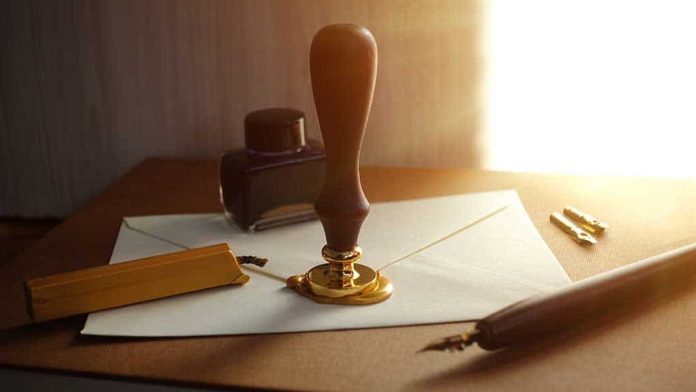 (RightWing.org) – The United States Congress proposed the 25th Amendment in 1965 in response to the assassination of President John F. Kennedy. A three-quarter majority of the states ratified it two years later. The amendment outlines the procedure for the removal of a president unable to or deemed unfit to perform the duties of the office.

On Thursday, August 26, Rep. Madison Cawthorn (R-NC) announced he sent letters to Vice President Kamala Harris and President Joe Biden’s full cabinet demanding they invoke the 25th Amendment to remove the president from office in the wake of his botched effort to withdraw US troops and safely evacuate American citizens and Afghan allies from Afghanistan.

Cawthorn included a copy of his letter to Harris with his announcement. He pointed out Harris, as vice president, could observe the full extent of Biden’s abilities and “current cognitive limitations.” Additionally, Harris was the one who best understood the distinction between the image the West Wing wants to promote regarding Biden’s capacity and the “ugly reality” of his true capabilities.

The 25th Amendment requires the vice president and a majority of the cabinet to submit a letter to Senate President pro tempore Patrick Leahy (D-VT) for her to take over temporarily as president. The president can then give notice that no “inability” exists, to which the VP and Cabinet members can object.

The authors of the amendment made it difficult to invoke this clause in the amendment, and for good reason. It’s a serious matter. The question is, is this the right time to use it?