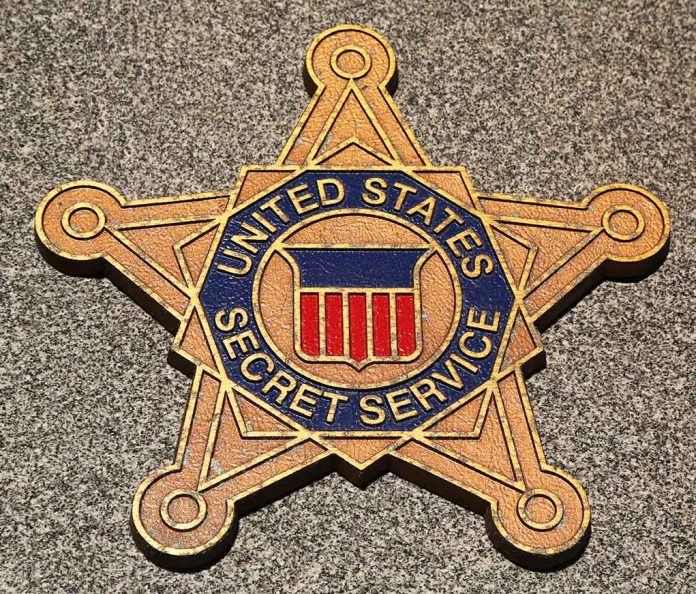 Major Secret Service CHANGE – Is This The Right Solution?

(RightWing.org) – Established in 1865 to suppress widespread counterfeiting of US currency, the US Secret Service (USSS) operated as a division of the US Department of Treasury (USDT). In 2003, then-President George W. Bush’s administration transferred the service to the newly established Department of Homeland Security. However, a couple of Republican lawmakers are pushing to move the service back to the USDT.

On Friday, May 6, Representatives David Kustoff (R-TN) and Roger Williams (R-TX) introduced H.R. 7689 to codify the transfer. The United States Secret Service Mission Improvement and Realignment Act of 2022 would not impact any current operations or the overall organization of the service.

The @USTreasury is a better fit for @SecretService, as its main responsibility is to combat financial crimes. I appreciate @RepRWilliams for introducing a bill w/ me to transfer the Secret Service from @DHSgov back to Treasury. This will improve the effectiveness of the agency. pic.twitter.com/pzBZy1DvtL

Rep. Kustoff issued a press release stating that transferring the USSS to the USDT would “strengthen the agency’s mission” and provide its agents with the necessary tools to protect America’s financial system.

So far, Kustoff and Williams are the only lawmakers promoting the measure. However, Sen. Dianne Feinstein (D-CA) co-sponsored a similar act (S.3636) with Sen. Lindsey Graham (R-SC) in 2020, and Rep. Denny Heck (D-WA) co-sponsored a companion bill (H.R. 7145) in the House.

Both the USSS and USDT declined to comment on the proposal, and Government Executive reported that President Joe Biden’s budget request for the fiscal year 2023 doesn’t include any funding for the transfer.

Do you think it’s a good idea to transfer the service?