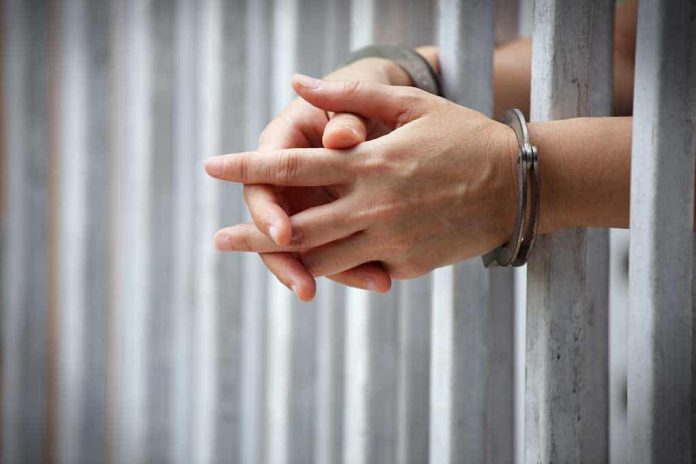 (RightWing.org) – New data shows that the number of criminal illegal aliens held by Immigration and Customs Enforcement (ICE) has fallen sharply under the Biden administration, as the Democrats systematically obstruct law enforcement agencies.

The latest report from Syracuse University’s detainee database shows that as of May 3, there were just over 5,200 criminal illegal aliens held by ICE. In May 2019, the figure was over 23,200; the number is down by 78%.

Since Biden took over, he’s worked hard to tear down all the border security implemented by President Trump. Now, ICE agents have been told not to arrest illegals unless they’ve been convicted of aggravated felonies – those merely indicted for murder, rape and child molestation aren’t a priority for arrest or deportation. If local cops arrest illegals, they’re often forced to release them because ICE can’t take custody without high-level authorization. It’s a policy that’s been described as turning the whole US into a “sanctuary country” – and it’s putting American lives in danger.