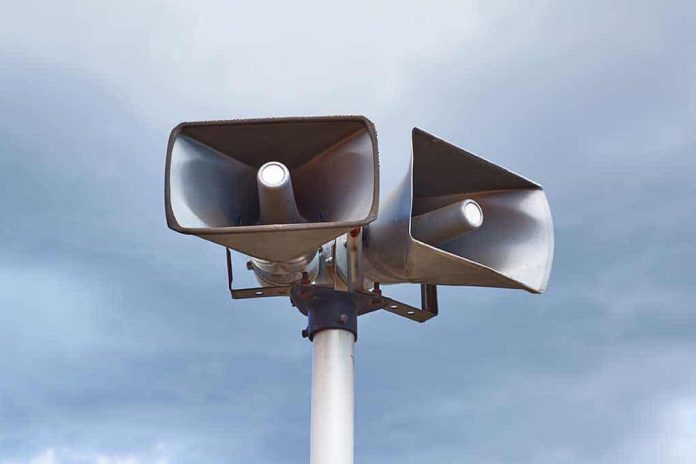 (RightWing.org) – With just over two weeks to go before California’s recall election, support for the state’s controversial governor is fading. Now, even some Democrats want to see a Republican get the job.

On August 24, former California Senate Democratic leader Gloria Romero delivered what could be a killer blow to Governor Gavin Newsom (D) when she launched an ad for her favored candidate in the September 16 election. Amazingly, that candidate is conservative talk show host and Republican frontrunner, Larry Elder.

Romero, who led California’s Dem state senators from 2001 to 2008 before moving to the Education Committee, says she’s supporting Elder because he supports charter schools and school choice, like her. She slammed Newsom for keeping public schools closed while he educated his children privately. She said, “Yes: I’m a Democrat. But the recall of Newsom is not about political party. It’s about Newsom. Larry Elder for governor.”

Newsom has infuriated voters with his bungling of the COVID-19 crisis and his hypocrisy throughout it. Elder highlighted one incident where, after ordering Californians to shelter-in-place and wear masks, the governor attended a dinner (maskless) for medical lobbyists. Many Californians can no longer abide by their clueless governor, including some Democrats.