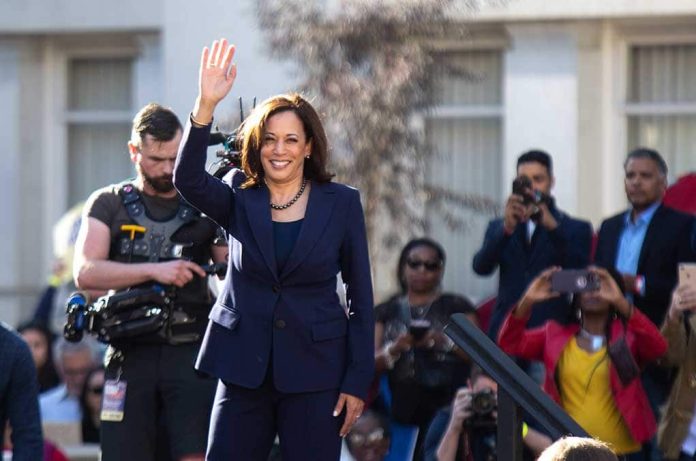 (RightWing.org) – The Biden administration has been pushing for universal daycare either by executive mandate or through the Democrat’s multi-trillion-dollar infrastructure plan. Bolstered by a recent Treasury Department report on the economics of childcare, Vice President Kamala Harris promoted federally funded childcare during a September 15 speech.

Citing the administration’s so-called “Build Back Better” agenda, Harris discussed making pre-care for all a “reality” through the creation of universal preschool. If she gets her way, the government will pay for “high-quality preschool” for every three and four-year-old in the country, regardless of their family’s ability to pay.

Childcare remains too expensive and out of reach for far too many working families. Today, I joined @SecYellen at @USTreasury to discuss how our Administration’s Build Back Better Agenda will make historic investments in childcare—and make childcare affordable for every family. pic.twitter.com/AqC99sW5Hy

Harris also discussed the administration’s plan to extend the Child Tax Credit for working-class Americans. According to her, the average family could save nearly $15,000 a year in childcare costs. Of course, she didn’t bother to say where Democrats expected to get the funding for that program.

Harris justified her call for government-funded daycare services by claiming the nation’s GDP could increase as much as 5% if women “participated in the workforce at the same rate as men.” However, one has to wonder if it’s just an excuse to start teaching critical race theory and other radical ideas to young, impressionable children.