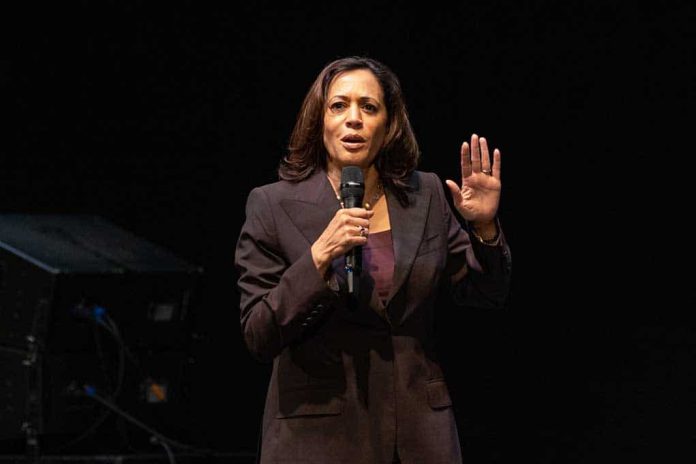 (RightWing.org) – Mainstream media outlets erupted last week with stories about rising turmoil inside Vice President Kamala Harris’ office. Left-leaning sites like Politico reported that aides and administration officials said the vice president’s office was overrun with dysfunction — “and it’s [coming] from the top.” Then, other sites like The Hill started following up with reports that Harris was isolating herself, refusing contact attempts from longtime political and business allies.

CNBC reported on June 29 that Harris quit returning phone calls of longtime members of her inner circle, including donors to her 2016 US Senate run and 2020 presidential bid.

Putting it bluntly, Harris has basically gone into hiding as far as anyone outside of the Biden administration is concerned. White House officials are spinning her seclusion as necessary due to the importance of her current workload in the administration. President Joe Biden has appointed her to spearhead a host of administration priorities. Unfortunately, most of them appear inadequately addressed, like her seeming lack of concern over border security.

Others view her isolation as a sign that she is caving under the massive amount of pressure accompanying those responsibilities. Whatever the reasons, things must be getting bad for media outlets like CNBC and Politico to report candidly on her erratic behavior.