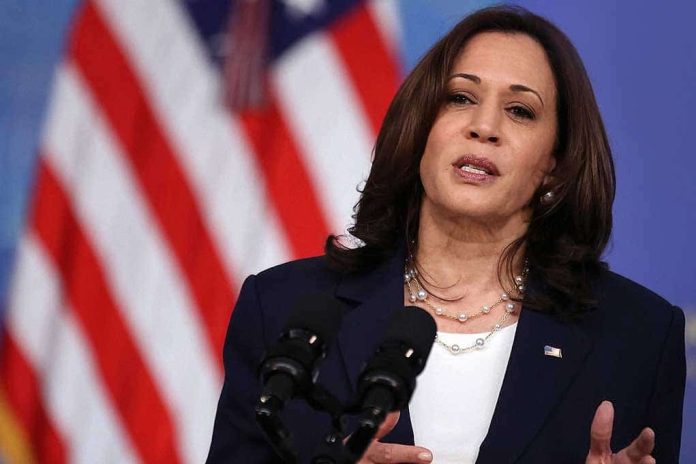 (RightWing.org) – With pro-life laws under attack across the country, there’s growing concern at the Biden administration’s open support for abortion advocates – and it goes right to the top. Attorneys in a high-profile trial have raised questions about Vice President Harris’ links to abortionists again, as they accuse her of criminal collusion.

In 2016, when Kamala Harris was Attorney General of California, she charged journalist and pro-life activist David Daleiden with violating a state eavesdropping law. This charge was an apparent attempt to shut down Daleiden’s investigations of Planned Parenthood. Much of the evidence against Daleiden came from a police raid on his home and included undercover footage of Planned Parenthood leaders discussing the harvesting and sale of baby parts.

So far, that was legal, if ethically questionable – but Daleiden’s attorneys say what happened next was criminal. They allege state officials handed over the evidence seized from Daleiden’s home to the National Abortion Federation, which had launched a civil case against Daleiden in 2015. That, say defense lawyers, gave the NAF a vital edge in the civil trial – and it should never have happened. State legal officers aren’t supposed to side with one party in a civil case, but by allegedly handing over evidence from a criminal trial, that’s exactly what Harris’s office might have done. Now Harris is involved in deciding abortion law at the highest level — and her bias seems pretty clear.