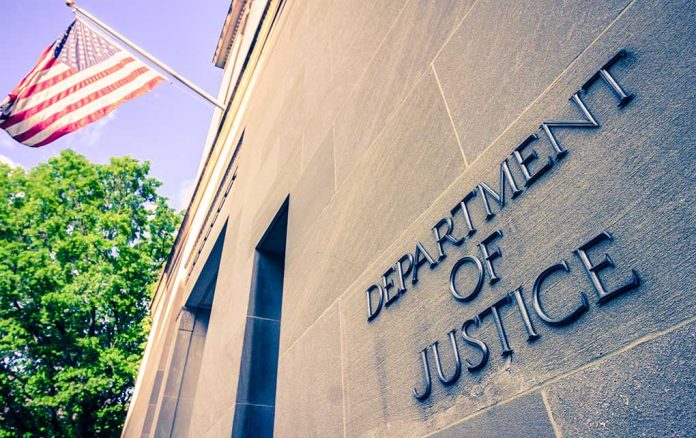 (RightWing.org) – The Justice Department and the federal courts have been targeted by a months-long cyber attack allegedly launched by Russian hackers. A series of statements by the government this week have revealed more details about the attack and left no doubt about who they believe was behind it.

On Tuesday, January 5, a joint statement by the leading US national security agencies formally blamed Russia for the attacks. On Wednesday, the Department of Justice (DOJ) confirmed that their own computers and those of the federal court system had been among the targets. According to the DOJ, around 3% of their MS Office email accounts were at risk – along with all linked documents. The US Courts’ administrative office said their national case management system was successfully attacked, and sealed court documents might have been compromised.

SolarWinds Hack: Cyber-security experts have said a full recovery from the breaches could take months – or even longerhttps://t.co/sTu6NRdKqF

The attacks were first detected in early December, but security agencies believe they began months earlier. The hackers gained access to around 18,000 organizations through SolarWinds networking software – including several federal agencies. Experts say the damage could take months to fix.