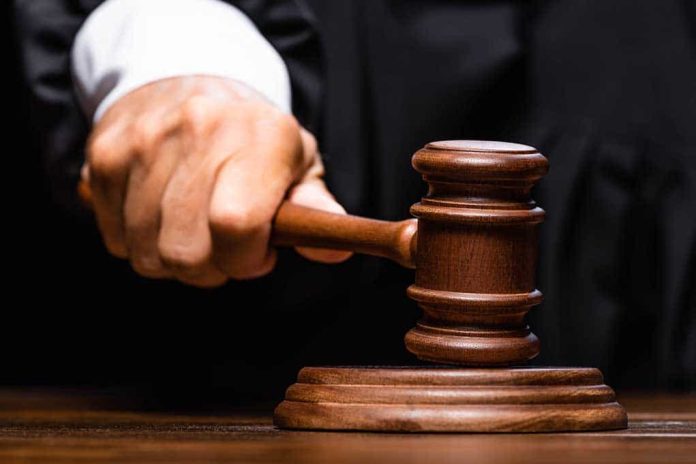 Louisiana attorney Ashley Greenhouse said Judge Fred Crifasi was careful not to force her client to receive the vaccine. Instead, he merely offered it as an alternative to community service.

Fast forward to early August, when a state-level judge in the Bronx required a defendant receive the COVID-19 vaccine as a condition of his plea agreement. Similarly, a Manhattan federal judge required a woman’s vaccination as a pre-condition of release from pretrial confinement on bail on August 17.

A New York judge ordered a defendant to get the COVID-19 vaccine as part of his plea deal, while another made it part of a drug dealing suspect's bail terms, unusual moves that legal observers say raise serious questions about the line between civil liberty and the law. pic.twitter.com/hgmI3FIQ1r

Bronx County Judge Jeffrey Zimmerman mandated vaccination as a form of rehabilitation for a defendant he claimed demonstrated a tendency to place his own interests over those of others.

Manhattan federal Judge Jed Rakoff ordered a defendant’s release on the condition she receives the COVID vaccination in the interest of public safety. According to him, Elouisa Pimental represented an “enhanced risk of infecting other, innocent people” due to her unvaccinated status.

As one might expect, these judicial actions have raised alarm bells in certain legal circles and among individuals opposed to vaccinations. National Review Institute senior fellow Andrew C. McCarthy says mandating vaccinations is up to governors and state legislators and not activist judges. However, the future of court-ordered vaccinations remains uncertain.