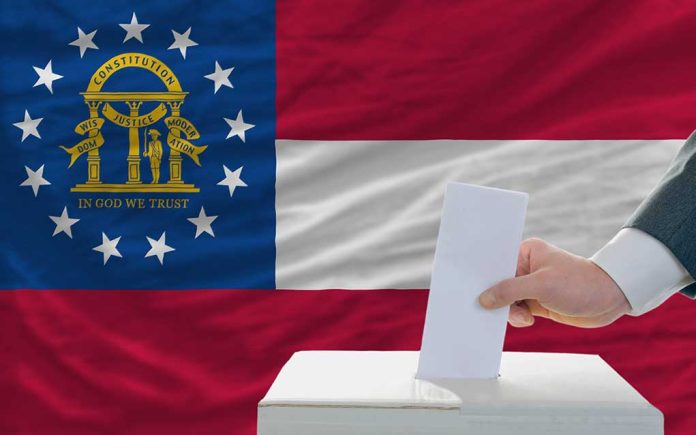 (RightWing.org) – Georgia Republican Brian Kemp soundly defeated Democratic opponent Stacey Abrams during the 2018 gubernatorial election. Abrams cried foul during the campaign, claiming Kemp had an unfair advantage due to his position as Georgia’s Secretary of State. Now, she’s attempting to win her party’s May primary and faceoff with Kemp again this November. Predictably, she’s claiming Kemp’s campaign has an edge over hers. However, a federal judge recently said “no” to her latest scheme.

On Thursday, April 14, US District Judge Mark Cohen handed down his ruling in a lawsuit filed by Abrams and her campaign challenging a 2021 Georgia law restricting candidates for statewide office from raising unlimited funds.

Abrams claims that Gov. Kemp has an unfair advantage because he can raise unlimited contributions from supporters by coordinating with leadership committees established under the new Georgia law. Abrams isn’t eligible to raise funds using those committees until she secures the Democratic Party’s nomination after the May primary elections.

However, Judge Cohen ruled against her. He wrote in his opinion that Georgia’s new election law clearly states a candidate must win a primary election to be considered their party’s nominee. “This court will not rewrite Georgia law” to allow pro-Abrams group One Georgia PAC to raise unlimited funds before the May primaries.

What do you think? Will this ruling impact Abrams’ ability to effectively campaign against Gov. Kemp? 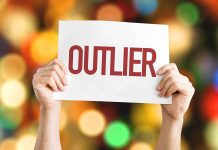 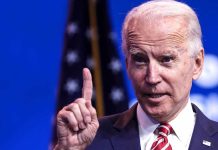