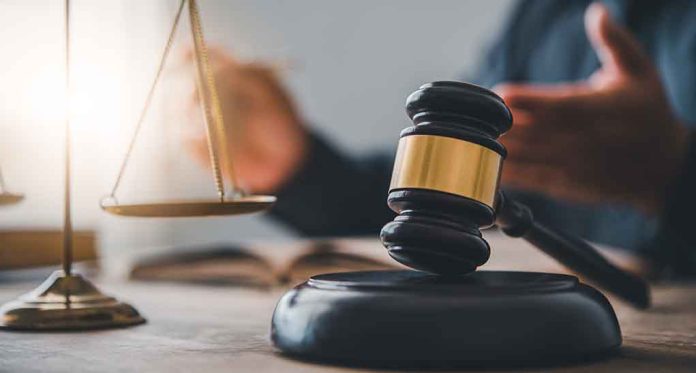 (RightWing.org) – On February 1, 2022, Florida Attorney General Ashley Moody filed a lawsuit amending her September 28, 2021, complaint against President Joe Biden’s catch and release program. Court documents alleged several Biden administration officials exceeded their authority by releasing over 50,000 migrants captured at the border into the interior of the United States. Now, a federal court has entered a huge ruling in the case against the administration.

On Wednesday, May 4, US District Judge T. Kent Wetherell issued a scathing 37-page order denying the Biden administration’s earlier motion to dismiss the case. The judge summarily dismissed the motion, writing that there wasn’t even a need for a hearing.

At one point, Wetherall wrote, “the court is wholly unpersuaded… that [the defendants] have unfettered discretion to determine how… to comply with immigration statutes.” The judge also rejected the notion the State of Florida or the courts cannot do anything about the administration’s policies.

AG Moody issued a press release praising Judge Wetherall’s decision to reject “yet another attempt” by administration officials to “ignore the law.” She called the decision a huge victory for Florida and the rule of law. Additionally, she echoed the court’s reminder that even presidents aren’t above the law.

What do you think about the Biden administration’s policy of releasing illegal migrants into the country’s interior?