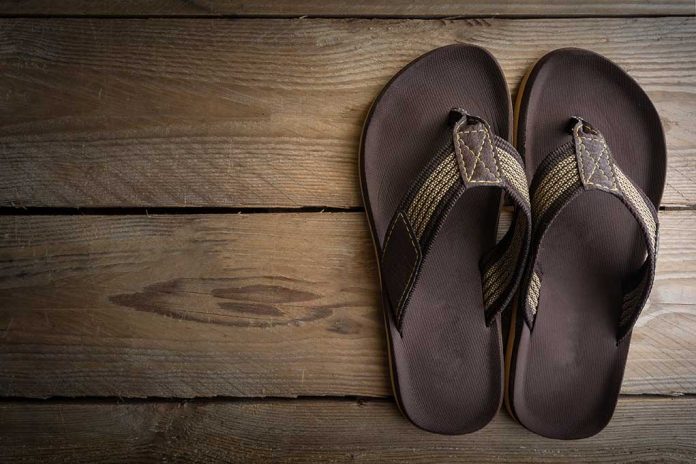 (RightWing.org) – An Illinois woman had her child visitation rights taken away from her by a county judge – because she chose not to vaccinate against COVID-19.

On August 10, Rebecca Firlit of Pilsen, IL, attended a virtual child support hearing with her ex-husband and Cook County judge James Shapiro. Firlit and her ex divorced seven years ago and have shared custody since then without problems, but the judge suddenly blindsided her at this month’s hearing.

Near the beginning of the Zoom call, Shapiro asked her if she had received the COVID vaccine. She explained she hadn’t because of poor reactions to vaccines in the past and because her doctor advised her against it. Firlit asked him what her vaccine status had to do with the purpose of the hearing. Sadly, later in the inquiry, she found out when Shapiro banned her from seeing her son until she’s fully vaccinated.

@LoyolaLaw Prof. Stacey Platt was quoted in a @chicagotribune article about an unusual case in which a Cook County judge stripped an unvaccinated mother of child custody rights and then rescinded the order. Read the article here:https://t.co/HZIYREo0rf

Firlit’s attorney immediately moved to appeal the ruling, but there was another twist in the tale. On August 30, Judge Shapiro rescinded his order and restored Firlit’s custody rights, citing cases where precedents stopped judges from changing custody agreements on their own initiatives. So Firlit can continue seeing her son – for now.

Judges have ordered individuals to vaccinate in previous cases. Courts in Ohio ordered at least two people to get the vaccine as a condition of their parole, while Georgia judges have given reduced sentences to convicts who agree to vaccinate. What does vaccination have to do with sentencing for an unrelated issue? We are continuing to watch this unfold. 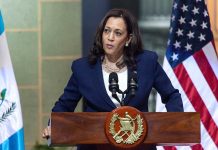