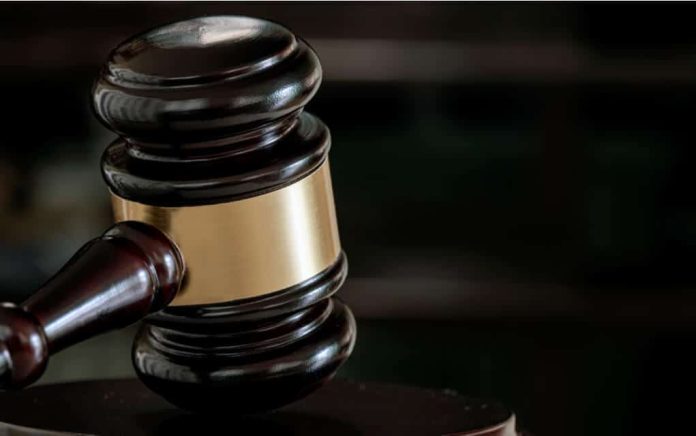 (RightWing.org) – Michigan Governor Gretchen Whitmer (D) has become notorious for her harsh lockdown policies, but her reign developed a few cracks on Monday when a Lansing, MI, judge dismissed a case against six people. They violated Whitmer’s rules – by cutting hair, earning them charges.

Last May, six Michigan stylists cut customers’ hair in front of the state capitol to protest Governor Whitmer’s draconian lockdown regulations. The public show of defiance, dubbed “Operation Haircut,” was a show of support for another stylist who had already fallen foul of the rules, but it earned the six a day in court on charges of disorderly conduct.

CLEARED: Hairstylists who took part in Operation Haircut outside the Michigan Capitol no longer are facing charges, their attorney says. https://t.co/yG5LydZ6fU

That day came on February 8, when the defiant hairdressers appeared in front of District Court Judge Kristen Simmons – but the Michigan Attorney General’s Office, which had brought the charges against them, failed to appear. Judge Simmons, who ironically is a Whitmer appointee, promptly threw out the charges. Finally, some common sense — maybe it will catch on.