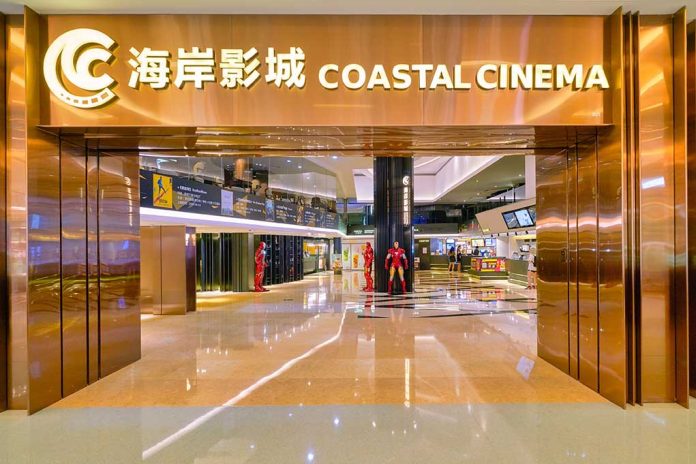 (RightWing.org) – Former WWE wrestling champion John Cena hit the headlines in a big way last week after fumbling his attempt to undo an embarrassing gaffe. It all began with an interview he gave in Chinese to a Taiwan broadcasting company promoting his upcoming film, “Fast & Furious 9” or F9 for short.

He claimed Taiwan would be the first “country” to view the movie. There’s just one hitch — China claims control over the territory. He tried to fix everything by posting an apology on a Chinese microblogging site last week.

However, it appears that the effort failed. As of May 31, it appears that F9 experienced an 85% decrease at Chinese box offices in just its second week as an apparent result of Cena’s gaffe.

Putting that in dollars and cents, the movie took in roughly $136 million its opening weekend and only managed to earn slightly more than $20 million last weekend. Film industry experts expect the film to earn about $211 million overall in China, a figure roughly half that of the 2017 blockbuster, “The Fate of the Furious.”

Perhaps it’s best for Cena to stick to talking about his movies and not geography — at least when dealing with communist China and their thin-skinned attitude about any perceived slights.