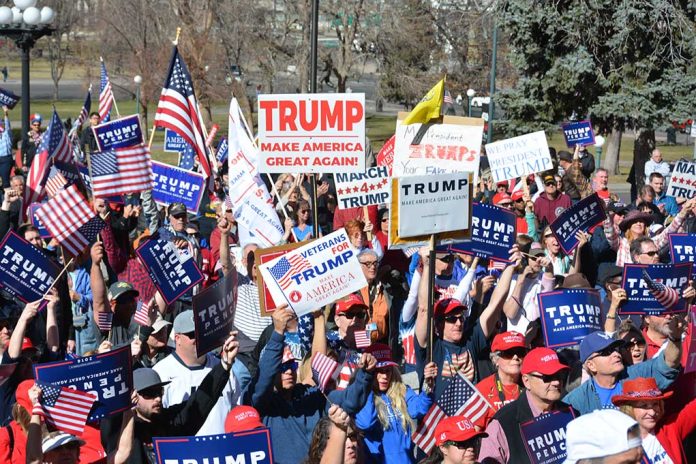 (RightWing.org) – The creepy crawlies began climbing out of the woodwork shortly after the January 20 inauguration ceremony marking the start of the incoming Biden administration. Joe Biden signed a series of executive orders his first day in office, most designed to dismantle programs and initiatives created by the Trump White House. Now it seems those are not enough.

Former CIA director John Brennan took to the airwaves during an MSNBC News interview taped shortly after the inauguration ceremony.

This revelation is concerning on every level. This kind of tyranny flies in the face of Joe Biden’s apparently empty promise of unity and respect. It appears the incoming administration won’t be content to undermine Donald Trump’s policies; they also plan to target his supporters.