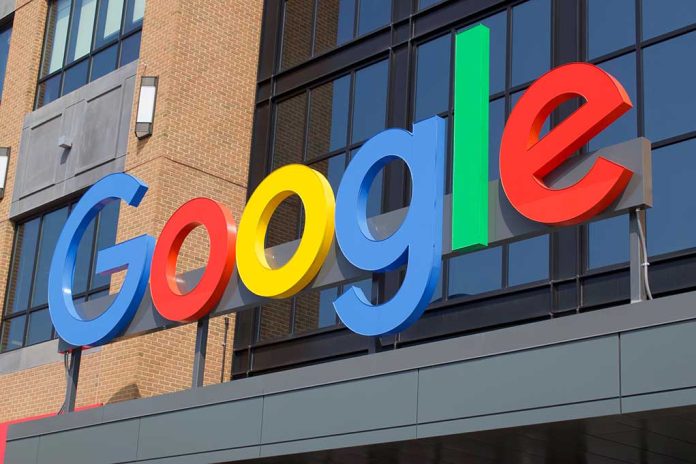 (RightWing.org) – Controversy has surrounded big tech companies like Facebook, Google, and Twitter for years over their long-standing practice of throttling Conservative voices. The situation hit a fevered pitch earlier this year when all three suspended Donald Trump’s accounts before he retired to his Mar-a-Lago retreat. However, as comedian and podcaster Joe Rogan recently explained, Google works overtime to skew public opinion in ways that distinguish it from social media platforms.

Rogan discussed his concerns about Google during an interview with former New York Times contributor Alex Bernson on October 12. According to Rogan, the internet search engine deliberately hid information regarding deaths related to the COVID-19 vaccine.

Joe Rogan says he stopped using Google to search things because they are hiding information pic.twitter.com/BzNzi70kop

“It is one of the reasons I [quit] using Google,” Rogan explained. He said he would search for information regarding specific instances of individuals who died from injuries related to vaccines. However, Google would return a list of results that included CDC articles and other sites discussing the safety and efficacy of the vaccines.

Continuing, Rogan said he quit using Google altogether to look for information. Instead, he turned to other search engines like Duck Duck Go.

The potential harm to the public’s access to information is enormous if Rogan’s allegations prove true. What about you? Do you use Google or any of its other services like YouTube?