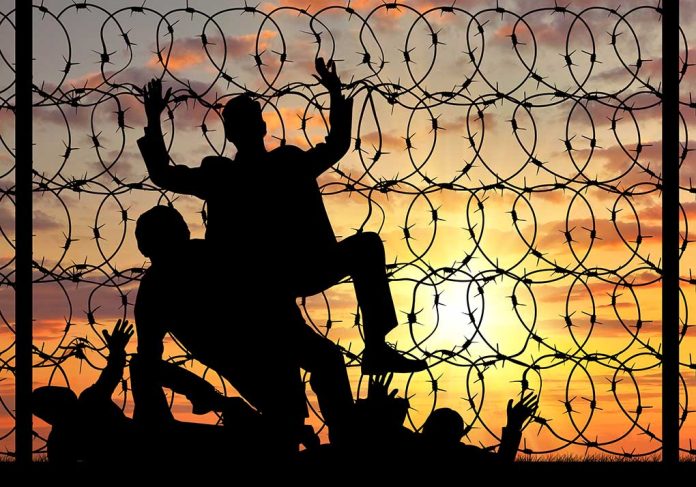 (RightWing.org) – The Senate Judiciary Committee kicked off hearings this week to confirm or deny Joe Biden’s attorney general nominee, Merrick Garland. The committee is expected to approve his nomination, and the matter will go before the full Senate for a vote next week.

During the hearing, Senators from both sides of the aisle pressed him regarding his thoughts on several issues, including immigration. On February 22, Sen. Josh Hawley (R-MO) asked Garland what should have been a softball question. “Do you believe illegal entry… should remain a crime?” he asked.

Merrick dodged the question responding that he hadn’t thought about it. He tried to defer to Biden, explaining that the president made it clear America is a nation with borders and security concerns. He ended his remarks by admitting he didn’t have an answer to the question — he hadn’t considered it.

As head of the Department of Justice, attorneys general wield a significant amount of power. How can the country maintain law and order with someone like Garland, who seems unwilling or unable to support the prosecution of individuals illegally entering the country? Inquiring minds would like to know.