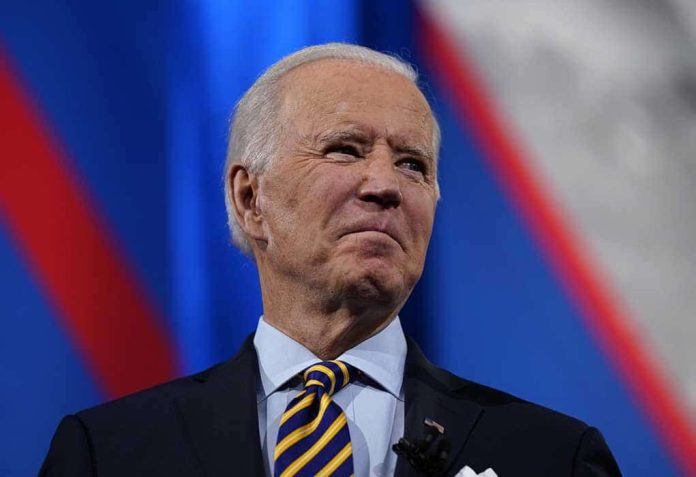 (RightWing.org) – There was never any doubt that Joe Biden would do his best to dismantle Second Amendment protections for gun owners once he occupied the Oval Office. However, his nomination of long-time gun control advocate David Chipman to run the US Bureau of Alcohol, Tobacco, and Firearms (ATF) stunned many of his harshest critics. Yet, after months of wrangling, things finally came to a head — or perhaps a tail — this week.

On September 9, media outlets reported that Biden resigned himself to the withdrawal of Chipman’s name from consideration. Biden announced Chipman’s nomination in April along with some draconian measures aimed at limiting gun rights. However, there is actually little a sitting president can do to whittle away at such a fundamental right using executive orders.

A win for the Constitution!https://t.co/5OePgFZvbf

Chipman’s nomination garnered widespread criticism. For instance, a group of seven former ATF agents who worked with Chipman back in the day wrote a scathing letter to the heads of the Senate Judiciary Committee, Senators Chuck Grassley (R-IA) and Dick Durbin (D-IL). According to the agents, Chipman lacked the temperament and experience to lead a major agency like the ATF. They also pointed to his years-long war on gun rights as disqualifying him from running the agency.

Biden’s reversal represents a major win for Conservatives and a crushing defeat for the Biden administration. Good!