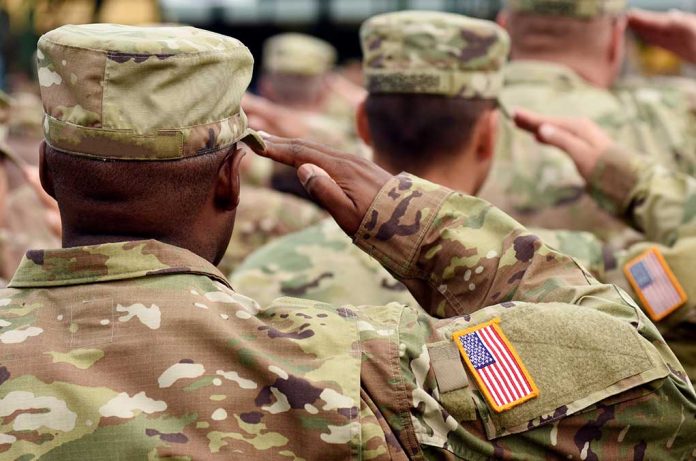 (RightWing.org) – Incoming presidential administrations like to put their mark on policy swiftly. It happens. However, potentially sparking an international crisis — or a war — isn’t exactly the norm, at least not when Republicans occupy the White House.

On Tuesday, April 13, Joe Biden’s Secretary of Defense Lloyd Austin announced the Pentagon was stationing roughly 500 additional troops in Germany. According to him, those supplemental forces will “strengthen deterrence and defense in Europe. They will augment our existing abilities to prevent conflict, and, if necessary, fight and win.”

Trump announced plans to bring about 10,000 troops home from Germany last summer, and Biden has not only halted that plan, he now wants to send even more troops there. And why? Is it because Russia recently moved some troops closer to Ukraine?

Is the Biden administration considering military action over Ukraine? Does it have anything to do with Hunter Biden’s ties to a Ukrainian energy company? Inquiring minds want answers. Sadly, that’s unlikely to happen with the current administration.