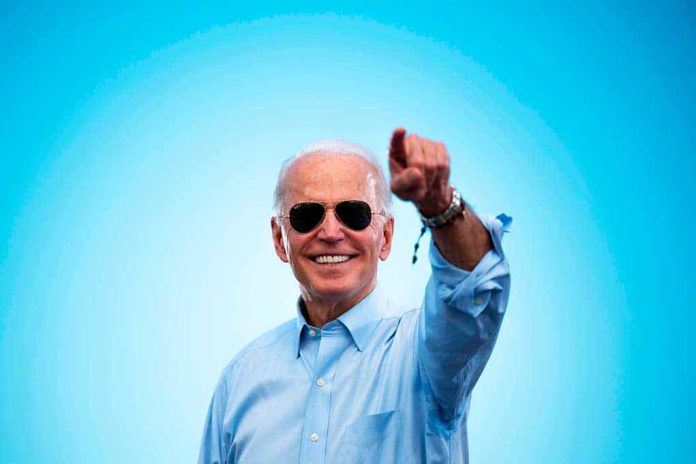 (RightWing.org) – The Biden administration has devastated our border defenses and restored funding to so-called “sanctuary” cities. Now it’s found yet another way to let more immigrants into the country.

The Attorney General’s decision today will cause unprecedented damage to the security of the southern border and the integrity of our immigration system.https://t.co/UCtSX53Cfq

On June 16, the Justice Department (DOJ) announced that any migrant who claims they’re fleeing from spousal abuse or crime in their own country will be offered US citizenship. That’s a big step beyond normal asylum rules. International law allows people to claim asylum for those reasons – but they’re supposed to go home when the threat has passed. No rule says you have to give them citizenship.

Vanita Gupta, the controversial head of the DOJ’s civil regulation division, is pushing the new policy. It’s a throwback to radical plans created by the Obama administration but struck down by President Trump. Attorney General Merrick Garland has approved Gupta’s plans, which will let the Department for Homeland Security put the finishing touches on a new, less secure immigration system.

America First Legal issued a statement condemning the decision, warning of “unprecedented damage” to the US immigration system and hundreds of thousands of “meritless claims” for asylum.