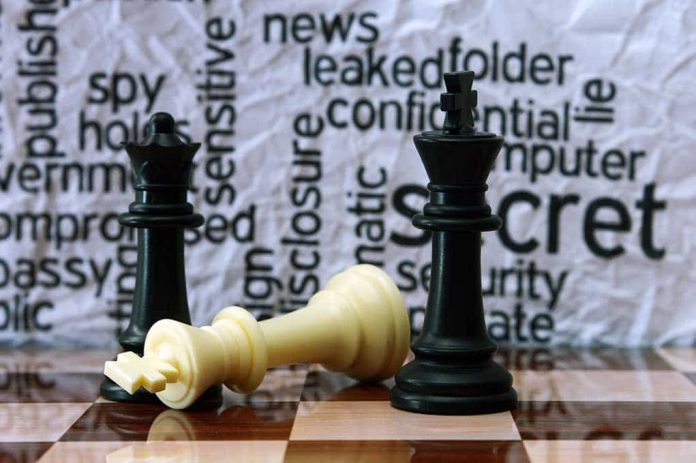 (RightWing.org) – A CBS special broadcast on Sunday exposed secret US intelligence techniques – and they did it with the help of the Biden administration. The reckless move could endanger the lives of US military personnel by telling enemies how to hide their intentions.

Last January, when US forces killed Iranian terrorist chief Qasem Solemaini, the Tehran regime tried to retaliate against an American facility in Iraq. However, their counterstrike was strangely ineffective; by the time Iranian rockets fell on the Al-Assad airbase, its planes had flown out, and its troops were safe in their shelters.

As revealed on the February 28 special edition of 60 Minutes, US intelligence agencies have monitored Iranian purchases of satellite imagery. Without its own satellite network, the regime depends on commercial images – and the data they buy reveals their interests. Unknown to the ayatollahs, American analysts were tracking their purchases and worked out that Al-Assad was a target.

CBS revealed the intelligence secrets on Sunday, and nobody’s been arrested. That means the Biden administration cleared the interviews they conducted and the information they broadcast. There was no need to share this information with the world – but now we have. Next time the Iranians plan an attack on US troops, they’ll know how not to do it.