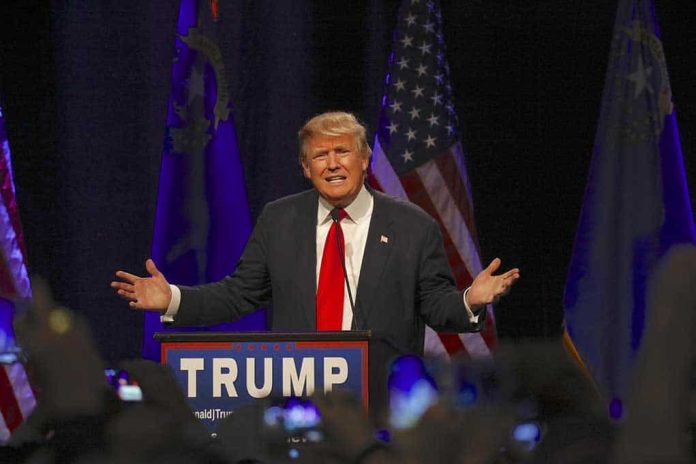 (RightWing.org) – Joe Biden all but declared war on Donald Trump’s “America First” approach to immigration since assuming office in January. He’s reversed, rolled back, and undermined working policies with the reckless abandon of a child in a candy store. His latest action, or to be more exact, inaction, is expected to take a toll on American workers.

As expected, Biden allowed a Trump ban on temporary foreign workers to expire on March 31. Trump first issued the proclamation in June 2020 to prevent incoming foreign nationals from putting American jobs at risk during the nation’s economic recovery following the COVID-19 outbreak.

First Biden opens the border, now he opens the floodgates to foreign workers with millions of Americans still out of work https://t.co/0XdZIRZgmn

Among others, Trump’s ban affected foreign code-writers and engineers using H-1B visas to work for big-tech companies like Facebook and Google. Those companies had been pressuring Biden to restore their ability to recruit foreign workers. Technology companies can now renew their efforts to hire foreign workers, leaving Americans standing in unemployment lines.

It’s been said that “the pen is mightier than the sword.” As it turns out, doing nothing may prove to be even more damaging to American workers than either of those.