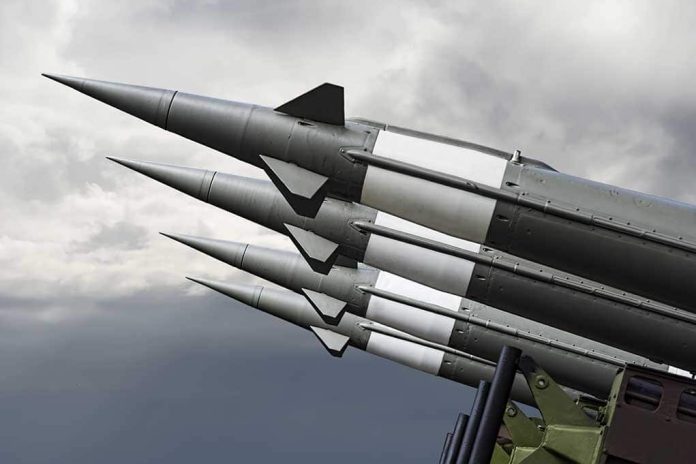 (RightWing.org) – President Biden has taken a dangerous gamble in the Middle East, ordering a series of airstrikes against Iranian proxy groups in Iraq and Syria. The goal is to protect US forces in the region – but there’s potential for sparking a wider conflict.

On June 27, the Pentagon announced that US forces had struck three targets linked to Iranian-backed militia groups; two were in Syria and one in Iraq. All were suspected of being involved in drone attacks on US troops in Iraq. Pentagon press secretary John Kirby said the attacks were supposed to “disrupt and deter” Iranian aggression.

However, the strikes have worried some lawmakers and regional experts. Relations with Iran are already tense, and Biden is also trying to negotiate for a reboot of the failed nuclear deal he worked on as Obama’s VP. Iran has been demanding a lot of concessions from the US and not offering much in return. With Biden lashing out at their allies, Tehran is likely to take a harder line going forward.