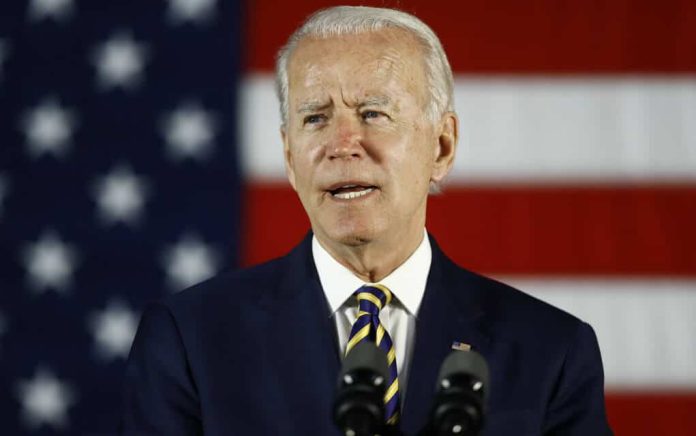 (RightWing.org) – The Trump administration took no prisoners when it came to its policy regarding relations with China. Former President Donald Trump enacted several trade restrictions and tariffs on the communist-led country throughout his first term in office.

Apparently emboldened by Joe Biden’s recent inauguration, the head of China’s Foreign Affairs Commission lashed out at the new administration during a half-hour speech delivered on February 1.

Yang Jiechi issued an ultimatum to team Biden against crossing China’s “red line” in regards to its relations with Hong Kong, Xinjiang, and Tibet. Similarly, he warned the White House not to tamper with China’s ongoing dispute with Taiwan over control of the autonomous island. Continuing, he called on the Biden administration to “restore” relations between China and the US to its “constructive” path of development.

Ryan Haas, a senior fellow at the prestigious Brookings Institute, spoke out about Jiechi’s speech stating it resulted from “ineffective diplomacy.” With less than two weeks in office, it appears Biden has managed to thrust US relations with China back to the uncertainty felt during the Obama years. Is anyone surprised?