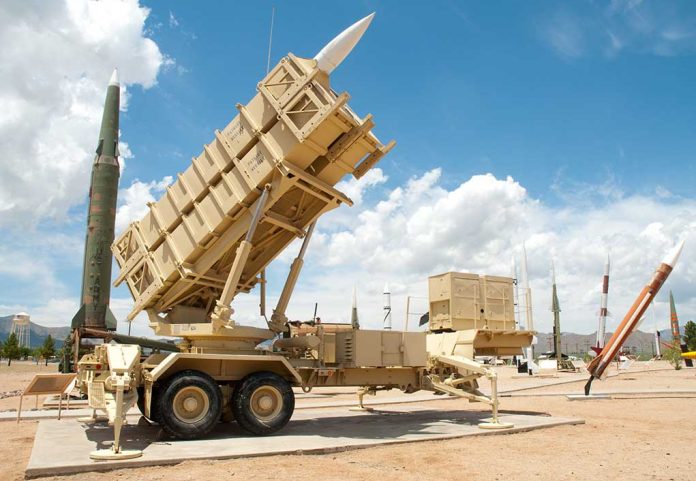 (RightWing.org) – As if things weren’t already bad enough in the Middle East, Iranians elected cleric Ebrahim Raisi as their new president last week. His election puts control over Iranian foreign policy in the hands of hardliners at a time when Conservatives in the US are already expressing concern regarding Biden’s light-handed approach to diplomacy,

Raisi announced on Monday, June 21, that he has no interest in meeting with Biden. Nor does he intend to negotiate Iran’s ballistic missile program or alliances with regional militia groups.

Never fear, Joe Biden is here, and his solution appears to involve pulling eight Patriot anti-missile units out of other countries in the region, including Iraq, Jordan, Kuwait, and Saudi Arabia.

The U.S. is sharply reducing the number of antimissile systems in the Middle East in a major realignment of its military footprint there as it focuses on challenges from China and Russia https://t.co/ewMghYPnX8

But wait, it gets worse. The Pentagon is also pulling the Terminal High Altitude Area Defense missile system out of Saudia Arabia, and several jet fighter units throughout the region are being pared back.

The accelerated withdrawal of forces in the region reflects the Biden administration’s concern over Russia and China — apparently at the expense of stability in the Middle East.

How exactly is pulling missiles and jet fighter squadrons out of the Middle East a display of strength for the US? What will this mean for the safety of American allies in the region?