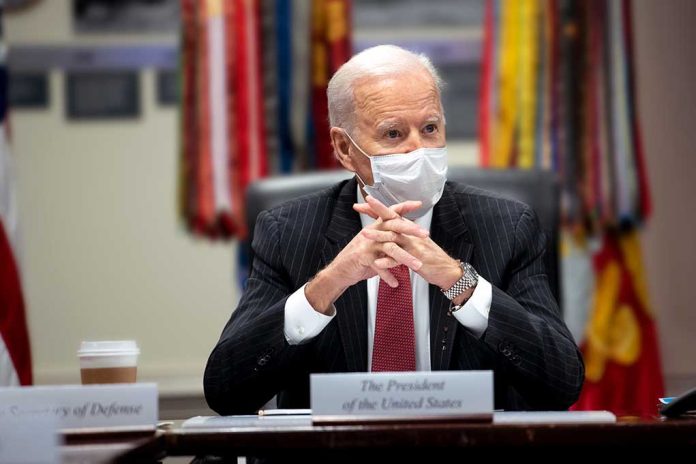 Biden held a roughly three-and-a-half-hour virtual conference with Chinese President Xi Jinping on November 16. An unnamed senior administration official characterized the meeting as “respectful and straightforward” but offered few details of substance. Instead, the official said they “didn’t stick to the scripts,” went “back and forth,” “recounted stories,” and other vague remarks.

However, the South China Morning Post (SCMP) had a lot to say about the conference regarding China’s strategic oil reserves in a November 23 report. According to the SCMP, Biden appealed to the Chinese leader to release crude oil to help stabilize rising oil prices and save him from mounting pressure regarding the soaring price of gasoline as US pumps.

The SCMP also reported the virtual meeting wasn’t the first time the two countries discussed crude oil reserves. It noted Chinese officials had expressed a willingness to work with recent US requests to conduct joint sales of their respective national reserves to lower global prices.

That reporting is consistent with a recent article by Reuters. On November 17, it reported Biden administration officials appealed to China, Japan, and India to release crude oil reserves according to unnamed sources with insider information.

One must wonder what the long-term cost might be for the US should China agree to help bail Biden out of his growing troubles.