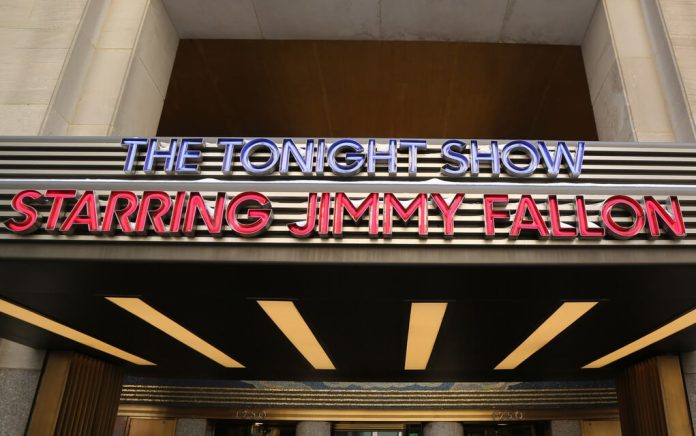 (RightWing.org) – The extreme racism of “anti-racist” liberals was laid bare on Monday when a mostly White audience applauded the news that the number of White Americans has fallen for the first time since records began.

On August 16, host Jimmy Fallon told The Tonight Show audience the latest census figures show the number of Americans who identify as White has shrunk by 8.6% over the last ten years and is now a record-low share of the US population – down to 57.8%. To someone who really isn’t racist, that fact isn’t positive or even interesting. Fallon’s audience, however, broke into spontaneous applause.

Fallon himself seemed startled at the reaction, commenting it was an “interesting reaction.” However, he went on to play to the peanut gallery with some cheap jokes about White people and conservative media.

The census shows Hispanics are now the largest ethnic group in California and just 0.4% behind Whites in Texas. It also shows we’re an increasingly urban nation, with over half of all US counties losing population since the last census and population growth in more multiracial cities.

The question is, why do liberals want to cheer about it?