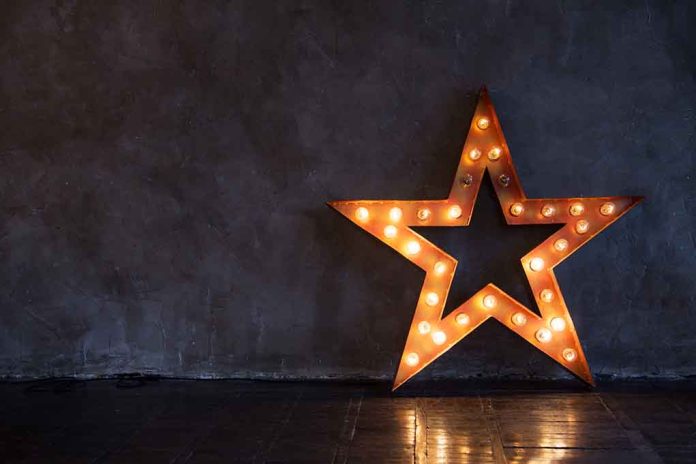 (RightWing.org) – Democrats on the House Judiciary Committee are blaming Supreme Court Justice Samuel Alito for leaking the draft opinion on Roe v. Wade this spring. Last Thursday, they produced their star witness. Unfortunately for them, that witness has a slight credibility problem — and a GOP congressman wasted no time pointing that out.

In May, an unknown mole leaked the Supreme Court’s draft opinion on the fate of the landmark 1973 pro-abortion law, sparking widespread unrest and threats against conservative justices. On December 8, the Reverend Robert Schenck, a former conservative pro-life activist who’s now become an outspoken progressive, gave evidence to the Judiciary Committee as it tried to track down the source of the leak.

Schenk’s argument is that in 2014 a draft opinion in another anti-abortion case was leaked to friends of his and, like the Roe v. Wade opinion, it was written by Alito. According to Schenck, this creates a pattern implicating Alito.

Representative Jim Jordan (R-OH) quickly pushed back, questioning Schenck in detail and pointing out things he’d said that couldn’t be true. He reminded Schenck that in previous court cases, he’d been deemed as “not a credible witness” by federal judges.

By the end of the hearing, Schenck was reduced to saying he’d have to review his own book to check the details of his claims. If this is the best the Democrats can come up with against Alito, the Judiciary Committee is probably wasting its time trying to pin the leak on him.