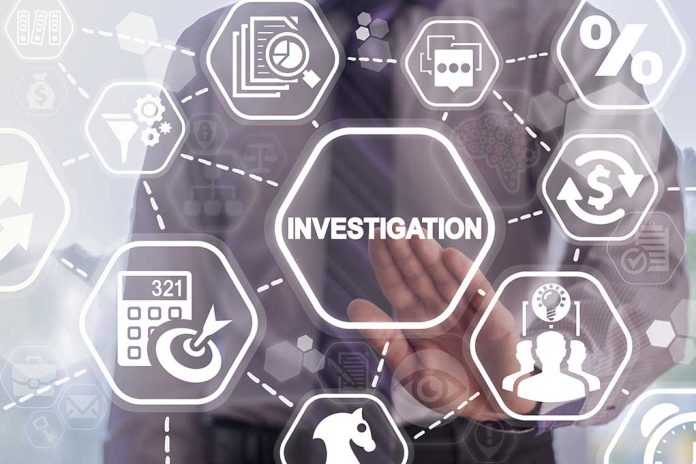 (RightWing.org) – Now that the 2022 midterm elections are in the rearview mirror, House Republicans are preparing to use their new-found power to shut down President Joe Biden and the Democrats’ agenda. While the GOP may not have won as many House seats as some predicted, a majority is a majority, which gives them the power of the House Speaker and committees. If Republicans hold true, they are likely to start hearings on a wide variety of issues as early as January.

On Friday, November 11, Rep. James Comer (R-KY) talked with Fox News host Pete Hegseth. Comer is set to become the chairman of the powerful House Oversight Committee. He said the committee’s top three priorities under his leadership would be to investigate the Biden family influence-peddling scheme, the origin of COVID-19, and the illegal immigration crisis at the southern border.

Comer told Hegseth how Hunter Biden’s business dealings could be a national security risk. He stated Republicans believe the president had made bad decisions and could be compromised because of his son’s and brother’s “shady business dealings.”

On October 26, Sens. Chuck Grassley (R-IA) and Ron Johnson (R-WI) shared banking documents and other records with federal prosecutors related to the president’s son’s foreign business dealings. In a statement, they said they were providing the Department of Justice (DOJ) with over two hundred pages of documents detailing the family’s connections to Chinese leaders and those in the communist country’s military and intelligence community.

House Republicans on the Oversight Committee say they will hold a press conference sometime soon. They want to know if the president is compromised due to his family business.

Comer also told the Fox News host the origins of COVID-19 were of particular interest. The incoming committee chairman said he had reason to believe Dr. Anthony Fauci (chief medical advisor to the president and director of the National Institute of Allergy and Infectious Diseases (NIAID)) and Dr. Francis Collins (former director of the National Institutes of Health (NIH)) hindered investigations early in the pandemic.

In addition, Comer expressed concern about how the two pandemic leaders weren’t honest with how they spent tax dollars, especially those that went to a Wuhan lab to study coronaviruses.

On August 27, in an op-ed on Fox News, Comer said the committee had called on Fauci to testify and provide documents and communications into the origin of COVID-19, but Democrats shielded him. Last summer, Fauci announced he was retiring. Comer wrote his efforts to hide the virus’ origins were just starting.

Regarding illegal immigration, the incoming Oversight Committee chairman said Republicans plan to hold the Biden administration accountable for the record number of illegal immigrants entering the country at the southern border. He said whistleblowers from Customs and Border Patrol (CBP) had told the committee about specific conversations with Department of Homeland Security (DHS) Secretary Alejandro Mayorkas. They say he specifically told them to stand down.

According to a new report by Fox News, the administration has not increased funding for border security agencies despite the record spike in illegal immigration. According to the CBP, agents encountered a record-smashing 2,378,944 unlawful migrants from October 1, 2021, to September 30, 2022.

It appears the Oversight Committee will be plenty busy come January.