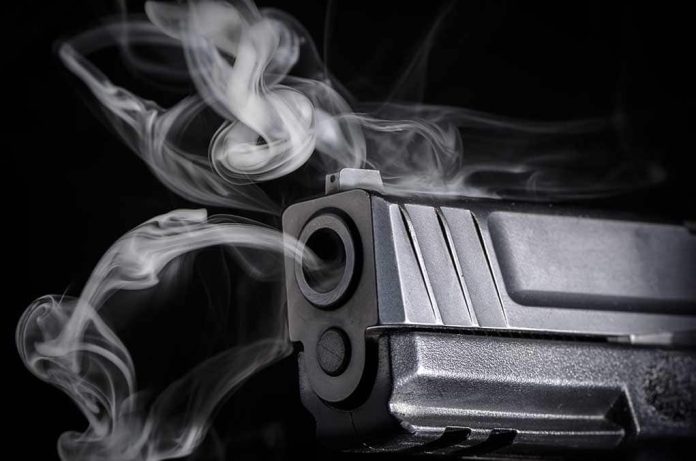 (RightWing.org) – Israel has sparked a global controversy by hitting targets in Gaza, with left-wing violence erupting in several countries over the weekend. However, Israel says it’s already given the US proof that it’s targeting Hamas extremists.

On May 16, Israeli government officials told the Jerusalem Post that President Biden called Prime Minister Benjamin Netanyahu on Saturday to discuss the bombing of a media office earlier that day. Media outlets used the building, including Associated Press and Al Jazeera, but it also housed a Hamas intelligence cell, according to the Israel Defense Force.

Following Biden’s call, a senior Israeli diplomat told reporters, “We showed them the smoking gun.” He explained they showed US Intelligence liaisons satisfactory proof that Hamas worked out of the building. Netanyahu later confirmed this, adding, “We share all the intelligence with our American friends.”

The current conflict started on May 6 when Palestinians and Israeli settlers threw chairs and rocks at each other in Jerusalem but escalated dramatically on May 10 when Hamas began bombarding Israeli cities with rockets. So far, more than 220 people have died.