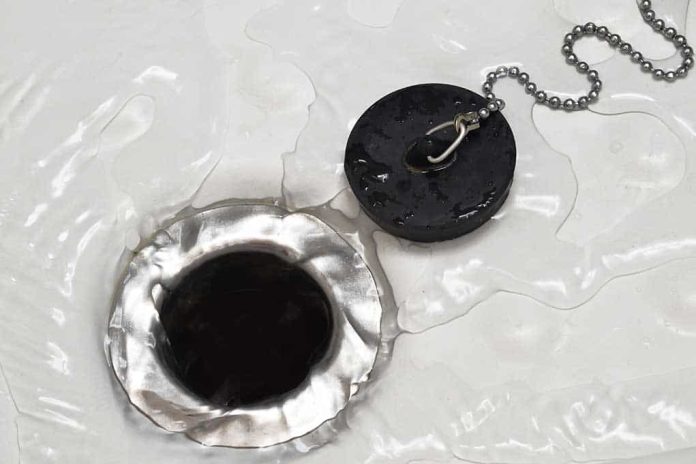 (RightWing.org) – Isn’t it amazing how much can change in seven months? Not so long ago, Senate Budget Committee Chairman Sen. Bernie Sanders (I-VT) and Rep. Alexandria Ocasio-Cortez (D-NY) soared above the clouds. Their newfound razor-thin majority and the Inauguration of Joe Biden virtually guaranteed the Left its long-held dreams of radical transformation. Or, so they thought.

Initially, Sanders proposed a $6 trillion go-it-alone reconciliation package. When that didn’t fly, Crazy Bernie backed it down to $3.5 trillion. It wasn’t enough, and the dreams of the far-Left are turning into a nightmare.

On Monday evening, August 23, a small but influential group of House moderate Democrats stuck to their promise and blocked a vote that would authorize the Senate to move forward with the $3.5 trillion plan. They want the House to vote on the bipartisan infrastructure plan already passed by the Senate first. Complicating matters even more, two moderate Democratic Senators jumped into the fray and lent a hand with the roadblock.

Despite immense pressure from the Left, a group of nine House Moderates continues to buck House Speaker Nancy Pelosi (D-CA) as she holds hostage the bipartisan infrastructure bill passed by the Senate. Not only did the initial group of nine hold firm on Monday evening, but they also added one to the tally.

Early on Tuesday morning, Pelosi shut down the negotiations and sent House members home for the day. It was a resounding victory for the Moderates. Pelosi genuinely thought she could persuade them to fall into line, and she certainly tried.

To pass a fast-track reconciliation bill, the Speaker can’t afford to lose more than three votes. Democratic leaders urged the moderates to get on board and become part of a united front in a last-ditch effort to sway the moderates. Pelosi told House Democrats in a closed-door meeting, “Right now, we have an opportunity to pass something so substantial for our country, so transformative we haven’t seen anything like it.”

In a game of good cop/bad cop, House Majority Leader Steny Hoyer (D-MD) scolded the Moderates. He told them to “come to grips” and band together. Then, he tried to appeal on trust. The problem is, the Moderates and Left don’t trust one another after the tumultuous losses by moderate House Democrats in 2020.

At one point, the meeting got contentious as the Left scolded, cussed at, and demanded the Moderates get in line. Unfortunately, the far-Left has nothing to negotiate with as the moderates held firm under the intense pressure.

During the negotiations, the House moderates were in close contact with Sens. Krysten Sinema (D-AZ) and Joe Manchin (D-WV). On Monday, Sinema came out again and said under no circumstances would she vote for a $3.5 trillion reconciliation plan. If she remains true to her word, there will not be a Democratic go-it-alone bill as currently proposed. Sinema was a lead negotiator on the bipartisan bill. Her spokesman said House Democrats should consider the legislation on its own merits.

For Manchin’s part, he recommended the House speed up the vote. The West Virginia moderate told the House they should set politics aside and vote on the bipartisan bill. He added that the House leadership would send a “terrible message to the American people if this bipartisan bill is held hostage.”

For the Republican’s part, they are wisely staying silent. The last thing the GOP needs to do is make a comment or intervene. That can only result in Democrats uniting against them. Why should Republicans allow that to happen when Democrats are doing the hard work destroying the Left’s radical dreams on their own?

WIll both bills go down the drain?

Let’s hope the moderates hold and force the Left to cave or the bills die altogether. Either way, the Democratic leadership is destroying the party dynamics. That can only mean good things for Conservatives.