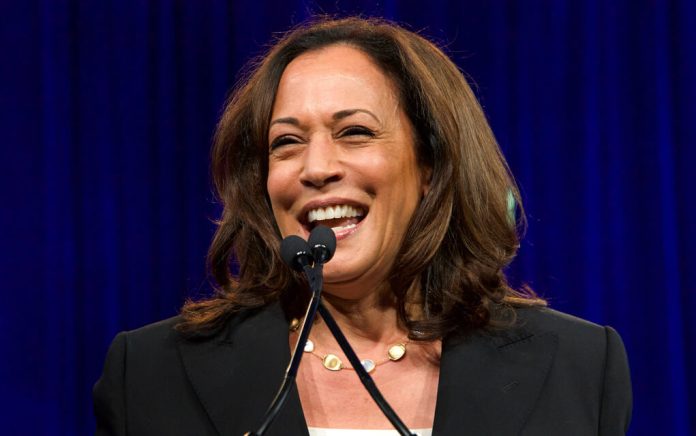 (RightWing.org) – Last month, news site The Daily Beast compared Vice President Harris to another vice president – and it wasn’t a flattering comparison because the VP in question was Dan Quayle. But is there really a resemblance?

Well, yes. These days Quayle is famous as the buffoon who couldn’t spell potato. However, before he became George HW Bush’s VP, he was a rising star – the youngest US senator in Indiana’s history in his first term with the largest majority in a statewide Indiana election in history in his second.

Harris was also highly respected by fellow Democrats, leading Biden to pick her as his running mate. The idea was she would add youth and energy to his own considerable experience.

It’s fair to say Harris isn’t off to a great start either. Appointed to take charge of the Mexican border crisis, she didn’t even visit the region for more than three months. Observers criticized her for helping California governor Gavin Newsom’s campaign instead of dealing with the Kabul evacuation crisis. The Liberal media has dialed back its support, with the Los Angeles Times cutting a pro-Harris Instagram account and slamming her as “ineffective.”

Now, the big question is whether she’ll end up sharing another similarity with Quayle. He tried to become president – and failed.