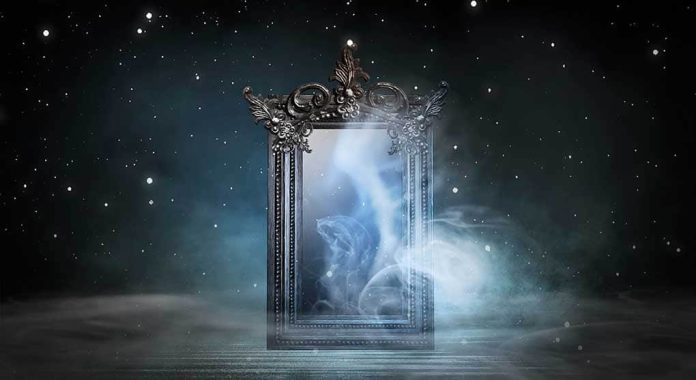 (RightWing.org) – Benjamin Franklin once told a younger John Adams that politics is the art of the possible. It’s about building coalitions, consensus, and passing legislation that the majority agrees upon. Today, Democrats are the majority party in Washington, DC. However, in the Senate, it’s evenly divided between the two parties, and Senate rules force the Democratic majority to work with the GOP to get 60 votes. That is until Democrats find a way to bend the rules in their favor.

During the COVID-19 relief package negotiations, Democrats knew they were never going to negotiate with Republicans. How could they if the GOP forced them to abandon their far-left agenda? It was possible for them to achieve their “transformative” legislative agenda without a single Republican thanks to reconciliation. However, President Joe Biden tried to keep up the appearance of things. It’s masterful political manipulation at its best. He met with several Republicans — but refused any of their ideas. It was a smoke and mirrors public relations campaign to give the appearance he tried to be bipartisan. Now that it’s time for another $2.3 trillion infrastructure package, it could be more of the same.

Over the last week, Biden invited several GOP members to the White House to discuss his infrastructure proposal. However, much like during the COVID-19 discussions, the GOP isn’t holding out hope that Biden is sincere.

Sen. Majority Leader Chuck Schumer (D-NY) already worked out a scheme. Last week, the Senate parliamentarian ruled that Senate Democrats can open a previous reconciliation bill to pass their agenda without Republicans. The ability to do this is precedent-setting and could erode debate and a minority party’s voice in any legislation.

However, Biden is trying to keep up appearances once again by inviting select Republicans to the White House to talk. It appears that the president is losing support for the bill from key Senate Republicans who could help him pass a true infrastructure bill. Among them are Sens. Mitt Romney (R-UT) and Susan Collins (R-ME). In a 40 minute meeting on Monday, April 12, Republican Senators walked away expressing deep concerns about the infrastructure proposal and increases to corporate taxes to pay for it.

It’s not as if Biden and Democrats weren’t aware of the GOP’s position. That’s exactly why Schumer created his backup plan. It’s unlikely that Democrats will budge much from the proposed bill. That would set them on course to go it alone once again and continue to ignore the GOP.

In the meantime, Biden will create the illusion he’s trying to be bipartisan. However, so long as moderate Democratic Sen. Joe Manchin (D-WV) is onboard, Biden can afford to play the game.

The question is, will voters be pleased with the smoke and mirrors in 2022?