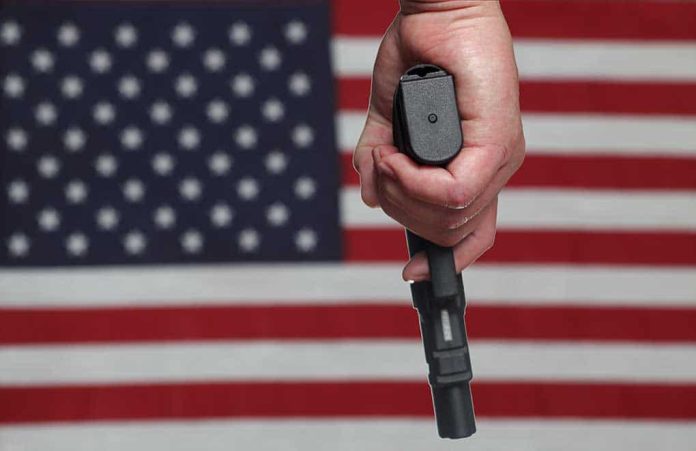 (RightWing.org) – On April 8, President Biden his six-point plan on gun control. Biden says the new directives aim to reduce the “epidemic” of gun violence across the US. That’s a worthy goal – but will Biden’s actions achieve it? Let’s look at what he’s just decreed:

In case you want to hear what he had to say, you can watch his address here:

Year after year, the statistics show that almost all gun crime in the US is committed with handguns that were bought legally or stolen from law-abiding citizens. And, year after year, liberals and gun-grabbers go after every other type of gun. Did anyone expect this year, or this liberal president, to be different? Well, now you know.