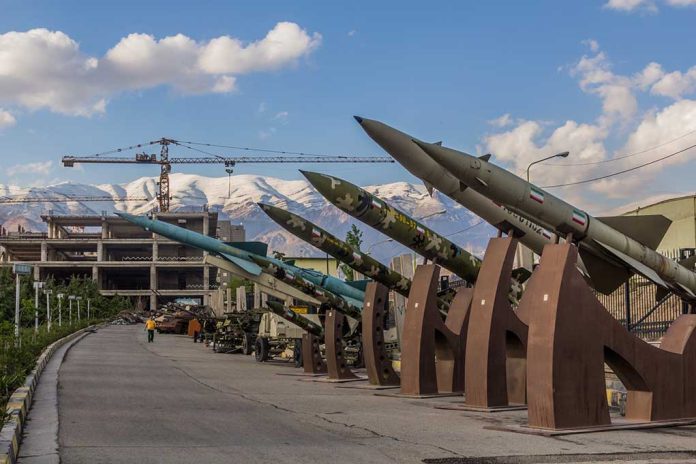 (RightWing.org) – Iran flaunted its lack of respect for Joe Biden before he ever assumed office. It’s a troubling situation, embarrassing, and it weakens the global standing of the United States. Things came to a head, once again, this week.

The footage didn’t disclose the base’s location, and the authenticity of the footage hasn’t been verified. However, it’s believed to be one of several underground missile facilities built by the IRG.

We will keep you updated as events play out in this deadly game of cat and mouse.