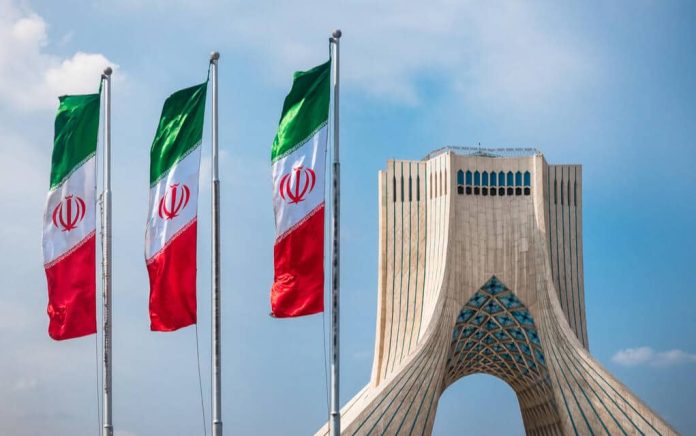 (RightWing.org) – Iran claims it’s about to start the next stage of building nuclear weapons, in an open violation of the 2015 agreement limiting its nuclear program to peaceful uses. The threatening move comes as Joe Biden is already talking about signing the US back up to that agreement.

On January 13, the Wall Street Journal reported that Iran told the International Atomic Energy Authority it’s started building a facility to produce uranium metal. Iran has been enriching uranium for years, but this process uses a uranium hexafluoride gas. Processing the gas to produce pure uranium metal is forbidden by the Iran nuclear deal, which the US withdrew from in 2018 after Iran repeatedly broke it.

Uranium metal is banned because it can be made into fission cores for nuclear weapons, and Iran is now one step closer to achieving that. The failed nuclear deal let them get this far, and now, Joe Biden seems willing to let them go further.