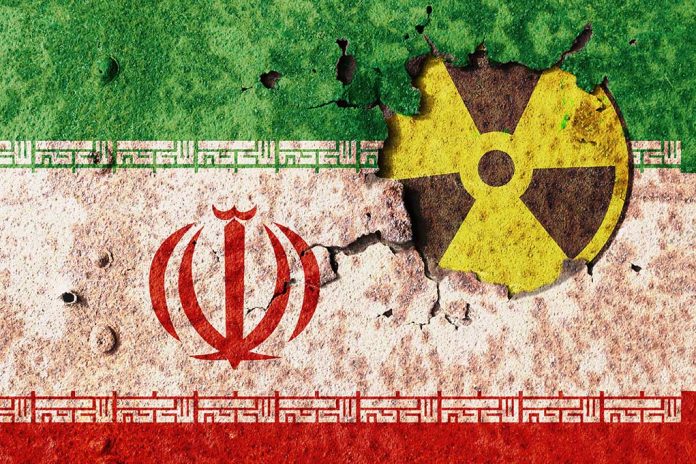 (RightWing.org) – Iran has delivered a major slap in the face to the Biden administration, barely a month after the incoming president promised to find a diplomatic solution to the rogue state’s nuclear ambitions. The UN inspectors who police the flawed deal negotiated by the Obama administration have just caved in and signed a new agreement that gives the mullahs everything they want.

On February 21, the International Atomic Energy Agency (IAEA) announced it had reached a new deal with Iran that gives UN inspectors limited access to Iran’s nuclear labs for the next three months. This replaces the old deal, which gave the same inspectors unlimited permanent access – because Iran just tore that one up.

Germany is warning #Iran against blocking inspections by the U.N. nuclear watchdog IAEA, a diplomatic source in Berlin told Reuters on Tuesday.
"It would be completely unacceptable should Iran obstruct IAEA inspections," . https://t.co/QxO1KMK62R #WeStand4FreeIran

IAEA chief Rafael Grossi claims the limited access is enough for the US and Iran to start negotiating an end to the sanctions imposed by the Trump administration, but Iran doesn’t seem to be in a negotiating mood. On Sunday, Iranian nuclear officials issued an ultimatum, saying that if the US does not completely remove sanctions within three months, they’ll destroy all photographic evidence of what they’ve been up to in their research labs.

President Trump had the confidence to face down the bullying mullahs in Tehran – but does President Biden have the same strength of character? The world faces a real risk of nuclear war if he doesn’t.