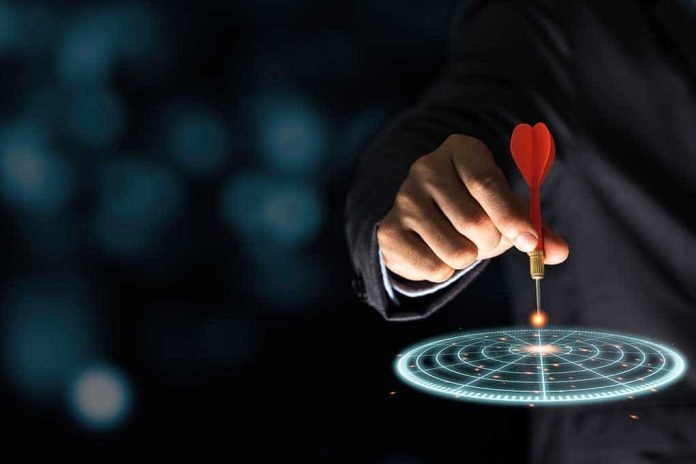 (RightWing.org) – Iran started testing its limits with Joe Biden before he ever took office. It conducted a short-range missile drill in mid-January and followed up with a ground forces drill the day before Biden’s swearing-in ceremony.

Most recently, Time detailed Iranian efforts to create “discord” inside the United States in an exclusive report published on June 7. Two unnamed US intelligence officials told Time that troll farms run by Tehran increased efforts to spread disinformation within American borders using social media accounts. One official said the disinformation campaign was “significant” enough to cause intelligence services to track its ongoing activity.

Exclusive: Iran steps up efforts to sow discord inside the U.S. https://t.co/ecjdlgnBLI

This spike in online activity comes in the wake of Iranian efforts to hurt former President Donald Trump’s reelection bid during the 2020 election. The Office of the Director of National Intelligence declassified a report in March 2021 confirming Iran’s efforts to “undercut Trump’s election prospects” and undermine confidence in US elections.

Shockingly, Biden still aims to renegotiate a new nuclear deal with Iran. On the flip-side, Republicans have taken a proactive approach to discourage the idea of negotiating with Tehran or conducting business with Iranian-based companies.