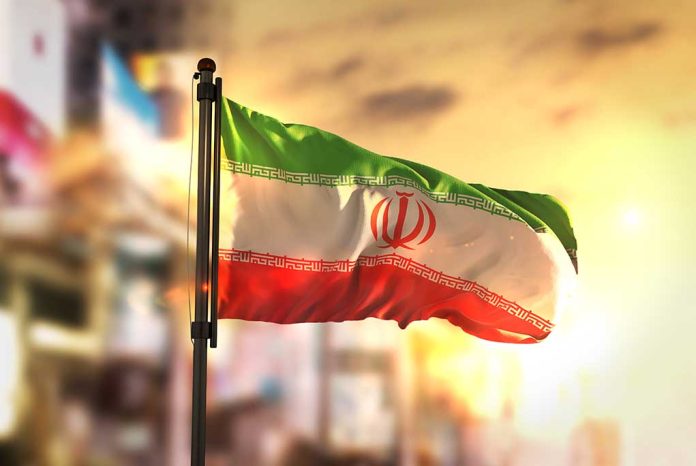 (RightWing.org) – President Joe Biden is still struggling to resurrect the nuclear deal he negotiated with Iran in 2015. Still, experts are now warning that Iran has never stopped weapons research and could already have an arsenal of nuclear warheads.

Officially, the US believes Iran doesn’t have either nuclear weapons or a missile capable of reaching us — but some respected US and Israeli analysts disagree with this assessment. As long ago as 2015, a group of former national security officials said, “Iran should be regarded… as a nuclear missile state.”

Iran Could Already Have Its Nuclear 'Islamic Bomb' https://t.co/plQdzYmxDs

So far, it doesn’t appear that Iran has any missiles with a range of more than 1,200 miles, which is enough to reach Israel but not the US. Yet, last year, Woolsey, Graham, Cooper, and Ermarth warned Iran could already use a nuclear-armed satellite to launch an EMP attack on the US, crippling our electrical grid. They also said Iran “probably has nuclear warheads” that it could mount on its Shahab-3 intermediate-range ballistic missiles, which can hit Israel. Security expert Dr. Peter Vincent Pry says this could be a bigger intelligence failure than Pearl Harbor or 9/11. It’s time we took another, much closer look at what Iran is doing.