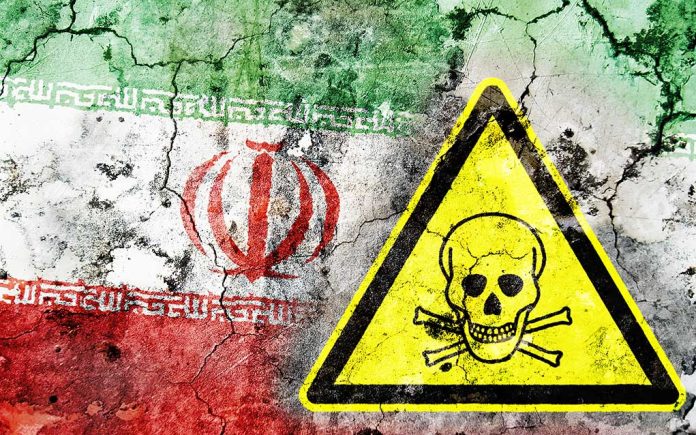 The highly esteemed news publication Foreign Policy published an analysis on January 8 discussing the fact that Biden’s ambition to work with Iran within the nuclear deal framework makes absolutely no sense.

Now, the Associated Press is reporting on a January 17 Iranian state television story by Iran’s leaders that tells the tale of how they urged a United Nations’ watchdog group not to publish what they called “unnecessary” details regarding their nuclear program.

The Trump administration imposed crippling sanctions on Iran’s violent regime, bringing its oil exports to a near standstill and cutting off its primary funding source for its nuclear program.

It’s frightening to consider the fact that Biden could toss those efforts aside, abandoning US leverage over Tehran.