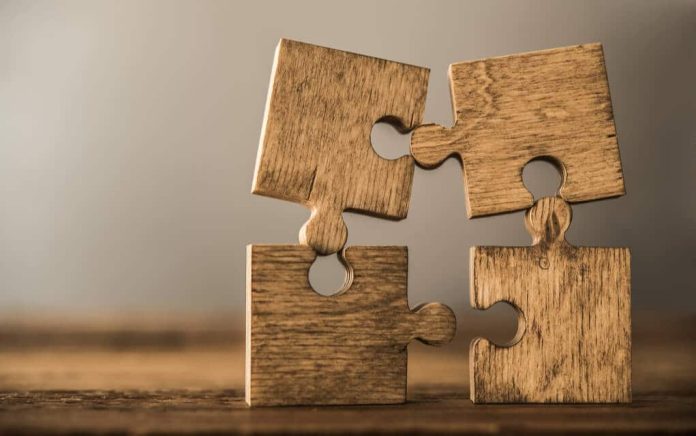 (RightWing.org) – President Joe Biden’s botched effort to withdraw from Afghanistan resulted in the death of at least 13 US service members, injury to an undisclosed number of others and the abandonment of hundreds, if not thousands of American citizens and Afghan allies. However, it appears the resulting damage to American interests in the Middle East has just started.

Iranian Foreign Minister Hossein Amir-Abdollahian made his first visit to Syria on Sunday, August 29. He met with Syrian Foreign Minister Faisal Mekdad and President Bashar al-Assad to discuss plans to strengthen the two nations’ economies in the wake of harsh American sanctions. The US has imposed a variety of penalties on Iran since 1979 and on Syria beginning in 2004.

Iran’s FM @Amirabdolahian has held talks with Syrian President over issues of mutual interest in Damascus.
Iran’s FM referred to the economic cooperation between Iran & Syria,highlighting the need for activating the Joint Commission of Economic Cooperationhttps://t.co/LmFXiwiMiP pic.twitter.com/fLt9rZu6LH

The two ministers agreed to take “mighty steps” together moving forward in the form of a Joint Commission of Economic Cooperation and other areas of cooperation, according to a brief report published by Iran’s Ministry of Foreign Affairs.

The two nations also discussed America’s disastrous Afghan withdrawal. Mekdad predicted America’s “thunderous defeat” in Afghanistan would eventually lead to similar failures for US military forces operating in Syria and other locations around the globe.

Could this new pact between Iran and Syria signal lasting damage to the US? Time will tell.