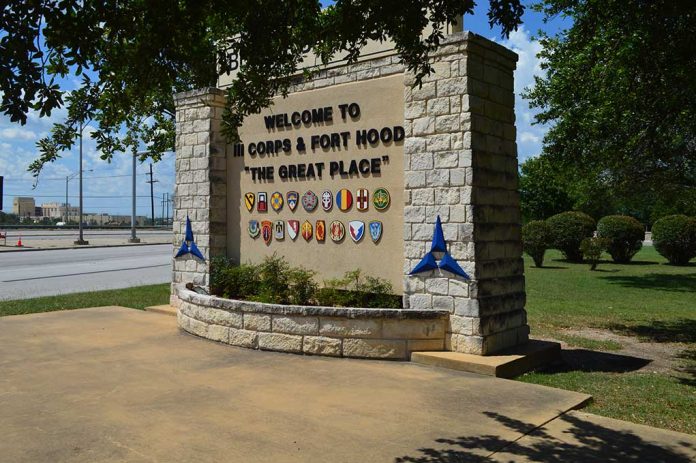 (RightWing.org) – A major scandal is brewing at a US Army base in Texas after investigators told Congress about a “culture of fear” that prevented victims from reporting serious crimes, including sexual abuse.

On March 16, investigators told the House Armed Services Committee that a December review of Fort Hood, TX – home to around 45,000 US Army troops – found serious leadership failures and widespread crime. Last year, 14 senior officers and NCOs at the base were relieved of command after a string of crimes and at least 25 deaths, including the murder of Specialist Vanessa Guillen.

One of the most disturbing things we came across was within 2 days investigators identified 2 or 3 serial offenders. Fort Hood didn't have enough experienced agents to connect the dots & address that intelligence – Swecker. #EndMilitaryInjustice https://t.co/hzMV4QXjyM

The investigators say poor leadership at Fort Hood created an environment where some soldiers were allowed to commit crimes repeatedly, with NCOs blocking reports or investigations. Rates of drug use and sexual harassment were high, and the chain of command wasn’t taking action. Sexual assault prevention programs were neglected, and base investigators were often reassigned to administrative tasks. The report was clear – leadership at Fort Hood fell far short of the US Army’s high standards, and action is needed to make sure it is corrected and that it doesn’t happen again.