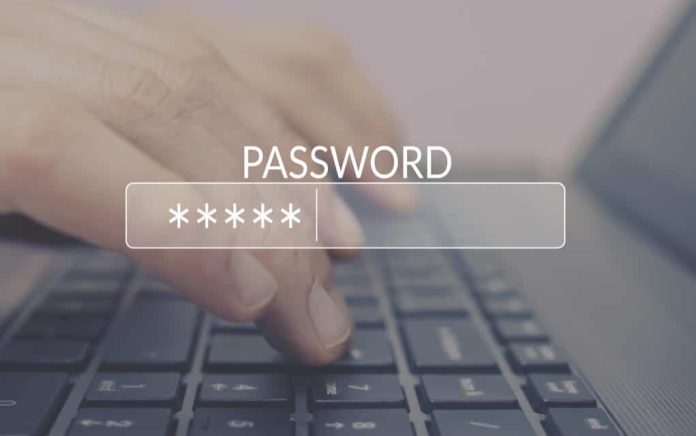 (RightWing.org) – Democrats continue to insist that last year’s presidential election was fraud-free and “the most secure election ever” – but evidence of just how insecure it was keeps piling up. Now, Colorado is caught up in yet another scandal related to the notorious Dominion voting machines.

On August 9, Colorado Secretary of State Jena Griswold (D) announced that officials are investigating election security in the state’s fourth-largest county. The probe was triggered when passwords, provided by Dominion Voting Systems, for Mesa County’s voting machines were posted online.

A significant treachery has occurred in this nation. Those who participated ought to be held accountable.

Colorado Investigating How Voting Machine Passwords Ended up on the Internet https://t.co/Rb6gbXMBPJ via @gatewaypundit

Griswold claimed the passwords were found on a “far-right blog” and insisted there was no risk to election integrity. However, if state officials find any violation of password procedures, they could decertify the county’s machines for future elections. Matt Crane, president of the Colorado County Clerks Association, said they take “any credible information that questions the integrity of the conduct of our elections” seriously.

This incident isn’t the first time Mesa County’s machines have come under suspicion. In January, the County Clerk, Tina Peters, warned the machines could count ballots more than once, and the software they used was vulnerable to manipulation. She reiterated those claims on the evening of August 10 at Mike Lindell’s Cyber Symposium.

Peters maintains her innocence. She says she has no idea how the passwords got onto the internet, but she’s wary of the Colorado Secretary of State, whom she says she does not trust based on current and previous dealings. We’ll update this breaking story as it develops.