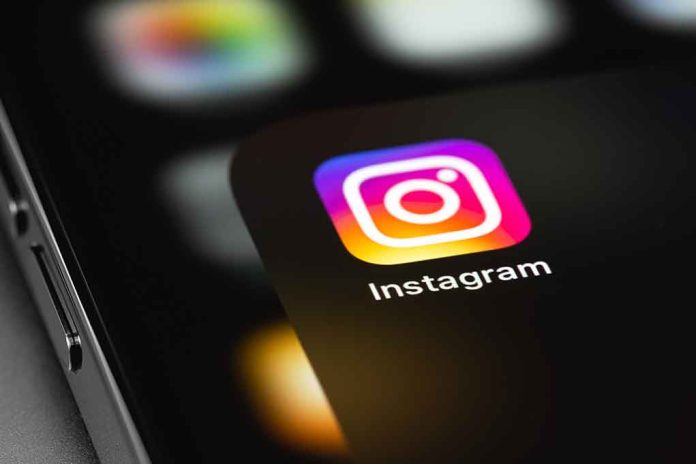 Meta, the parent company of Instagram, Facebook, and WhatsApp, is facing a lawsuit in Northern California’s US District Court from a 19-year-old girl and her parents over the girl’s mental health issues. Kathleen and Jeffrey Spence claim their daughter Alexis opened an Instagram account when she was 11, in violation of the platform’s minimum age requirement of 13, and became addicted to its content. The Spences say Alexis “spent increasing amounts of time on social media” and cite the “Facebook papers,” which reveal the company knew its products were causing mental health problems in users.

Meta is refusing to comment on the lawsuit, saying it can’t discuss ongoing litigation — but who’s responsible here? The company had an age limit in place and Alexis Spence violated that. Perhaps, Instagram should have made more effort to verify the age of users, or perhaps Spence should simply have obeyed the rules. Her parents say she has suffered permanent and emotional damage from using Instagram for hours every day — but, as her parents, didn’t they have the ability to control her internet use.

There’s no doubt that social media companies try to keep users on their platforms, but is that more worrying than the fact many Americans seem to have forgotten how to parent?